In October I will be turning 30! Still not quite sure how I feel about that but I suppose I have a while to get used to the idea. To celebrate my transition into my 30’s we are hosting a 1920’s Gatsby themed party. 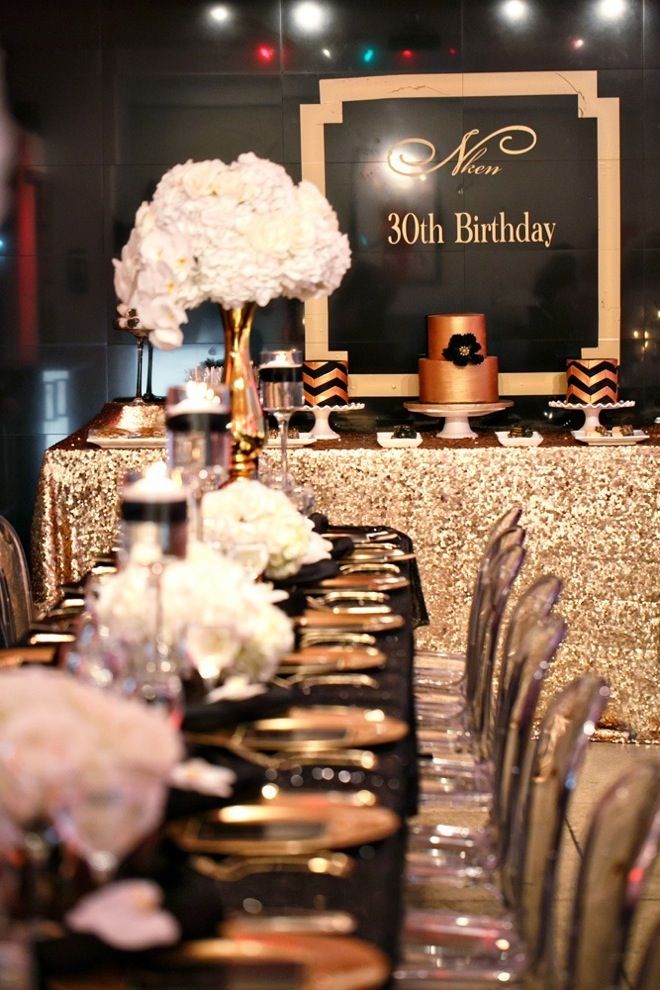 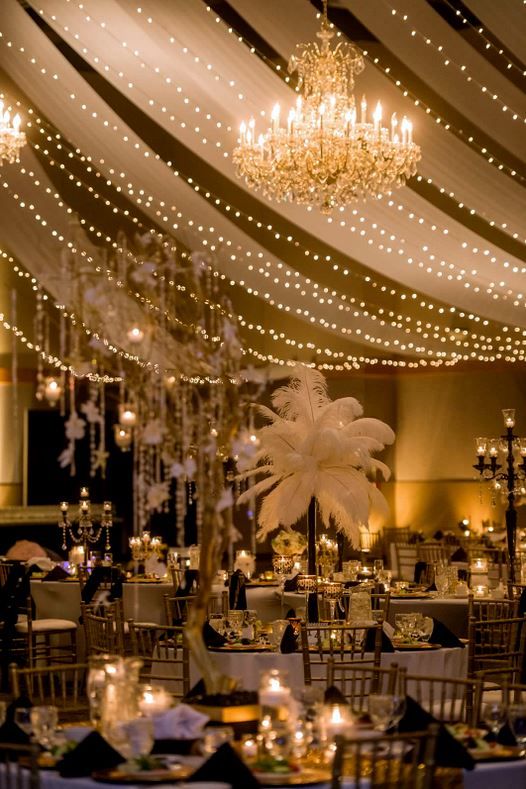 Still, with my thrifty head on I’m thinking that balloons filled with helium are a relatively cheap but very effective way to decorate. It will also cover a big area. 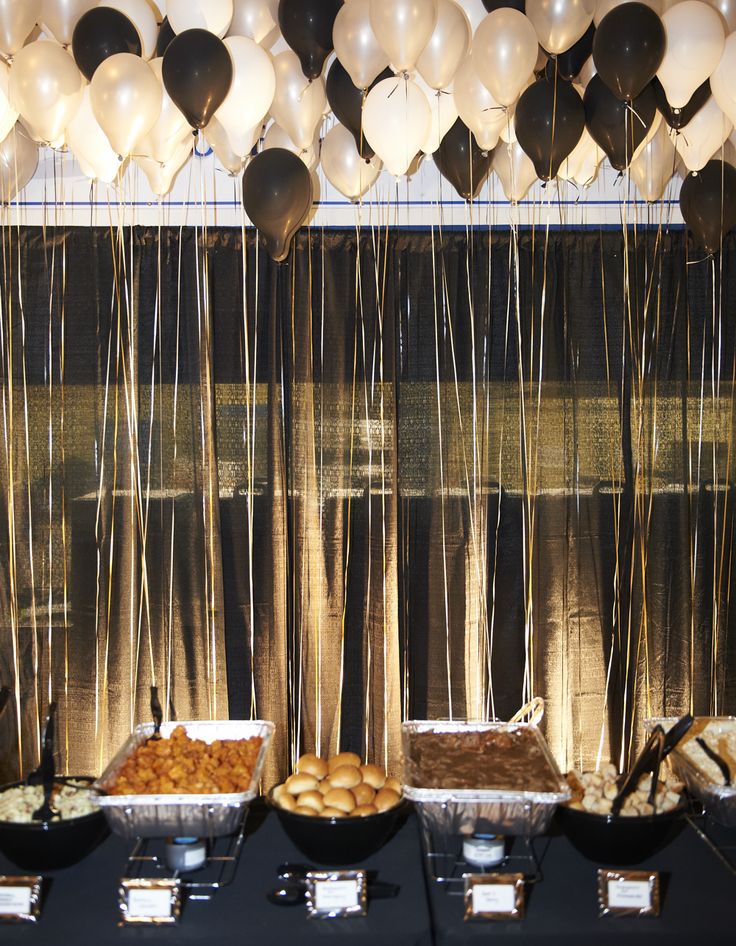 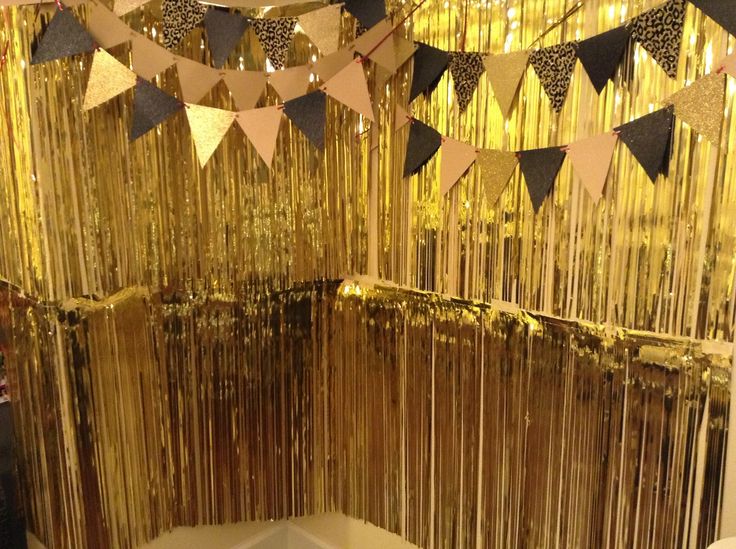 For the party invites, I was thinking something like this… 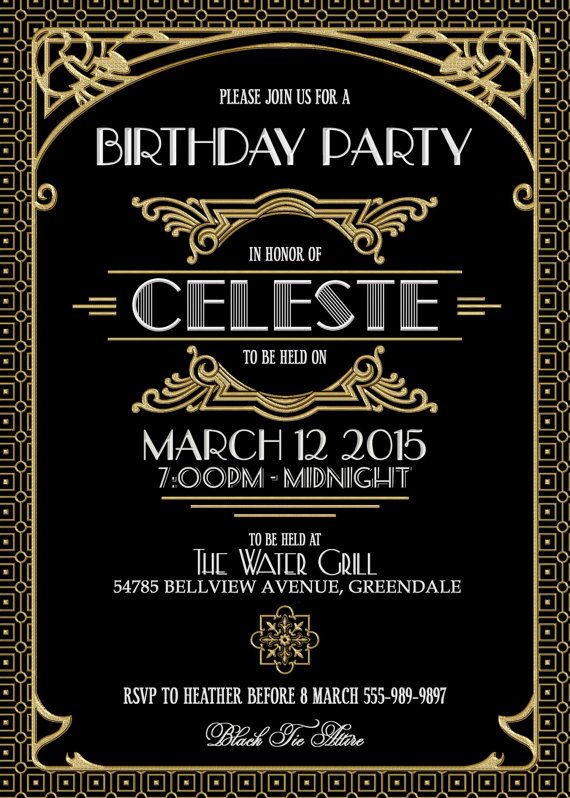 and with these black and gold sparkly envelopes… 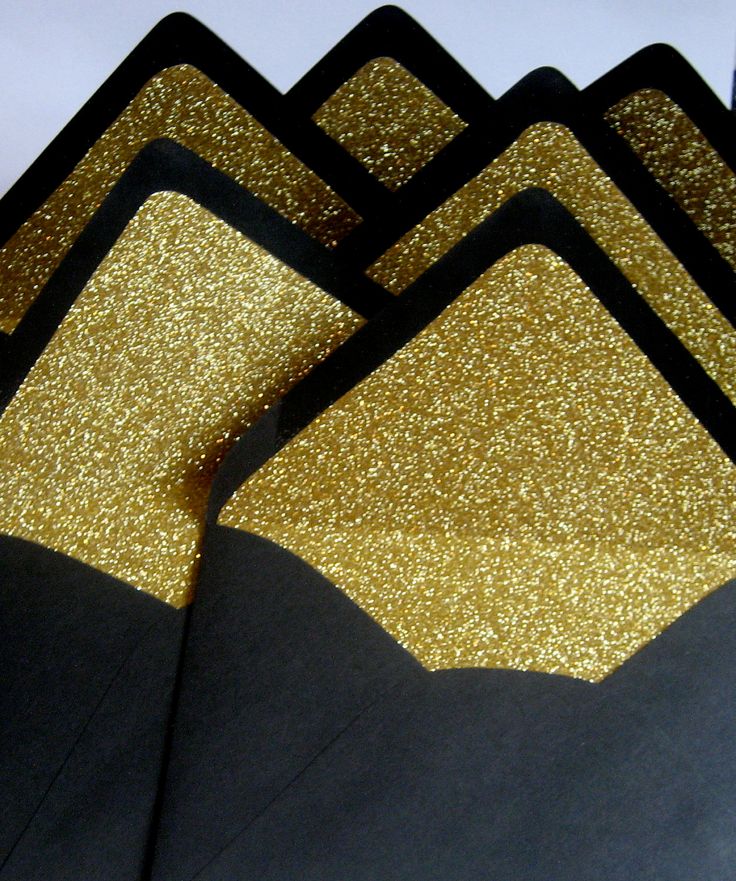 I’m thinking of having a photo prop area too… 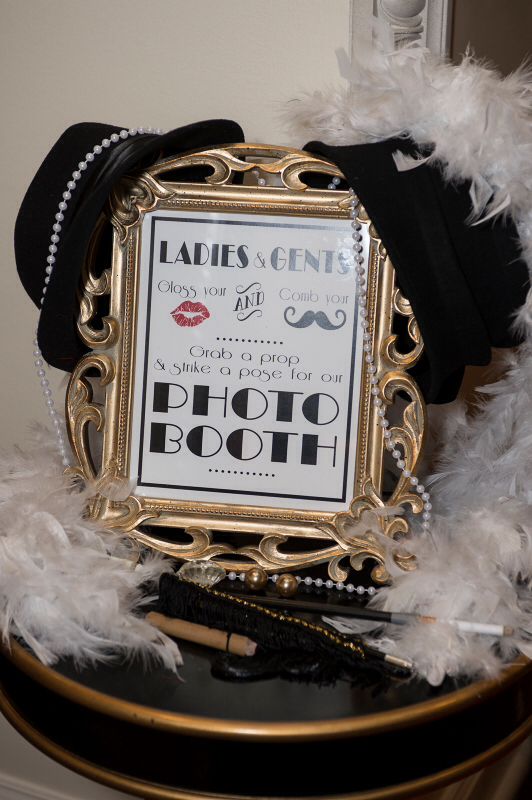 Of course, no party is complete without a little champagne… 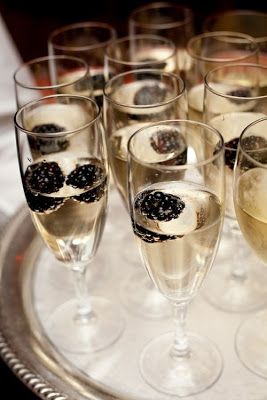 I have already bought my dress from Quiz Clothing… 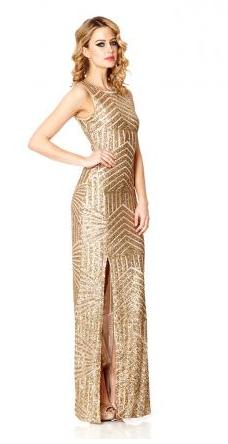 Now I just need the accessories to go with it. Perhaps something like Daisy wore in the film… 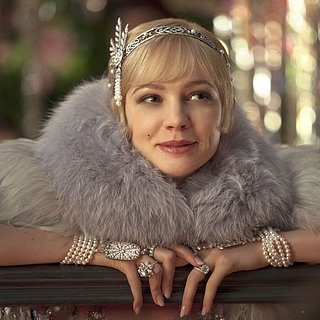 I have found all of the images on Pinterest they are not my own, please click on the images for links.