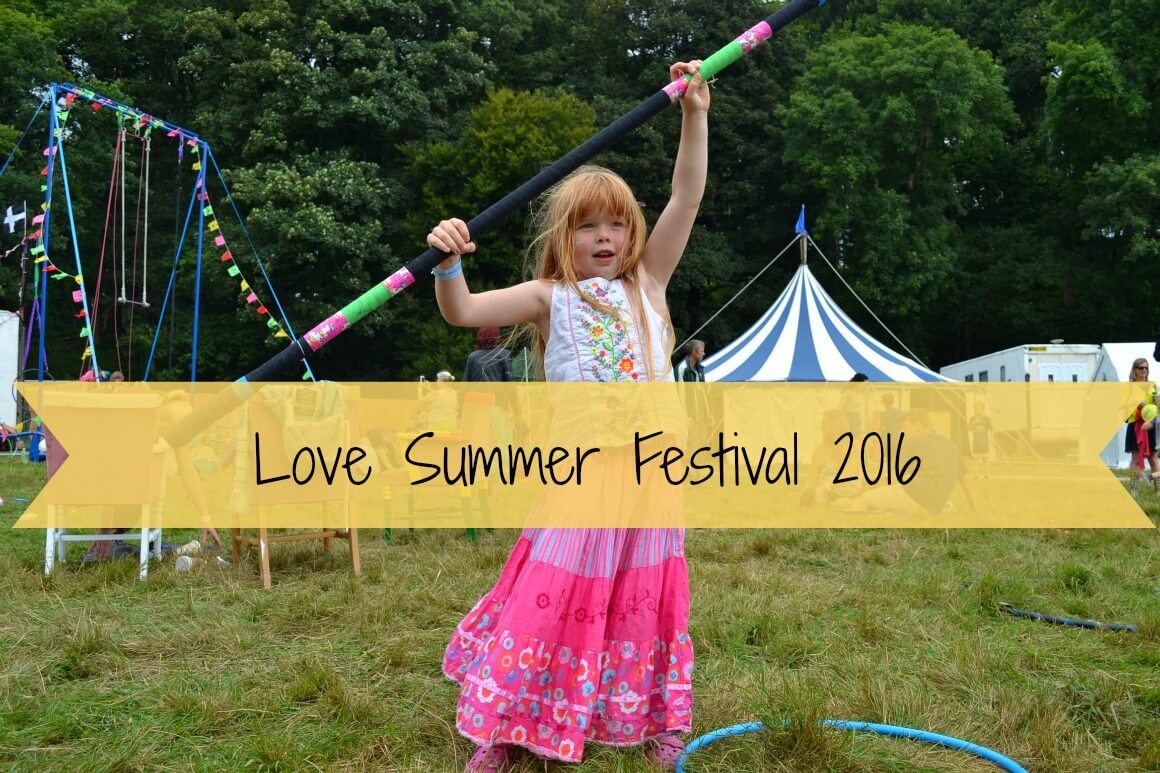 A few weeks ago we were lucky enough to be invited along to the Love Summer Festival in Plymouth. It’s a small independant family friendly festival that has been running for 5 years.

The festival started as a private party for the organisers 20th wedding anniversary. They enjoyed it so much that they then went on to hold it every year but this time inviting others to join in too. They pride themselves on having that small festival vibe hence why there is only a limited number of tickets that go on sale. 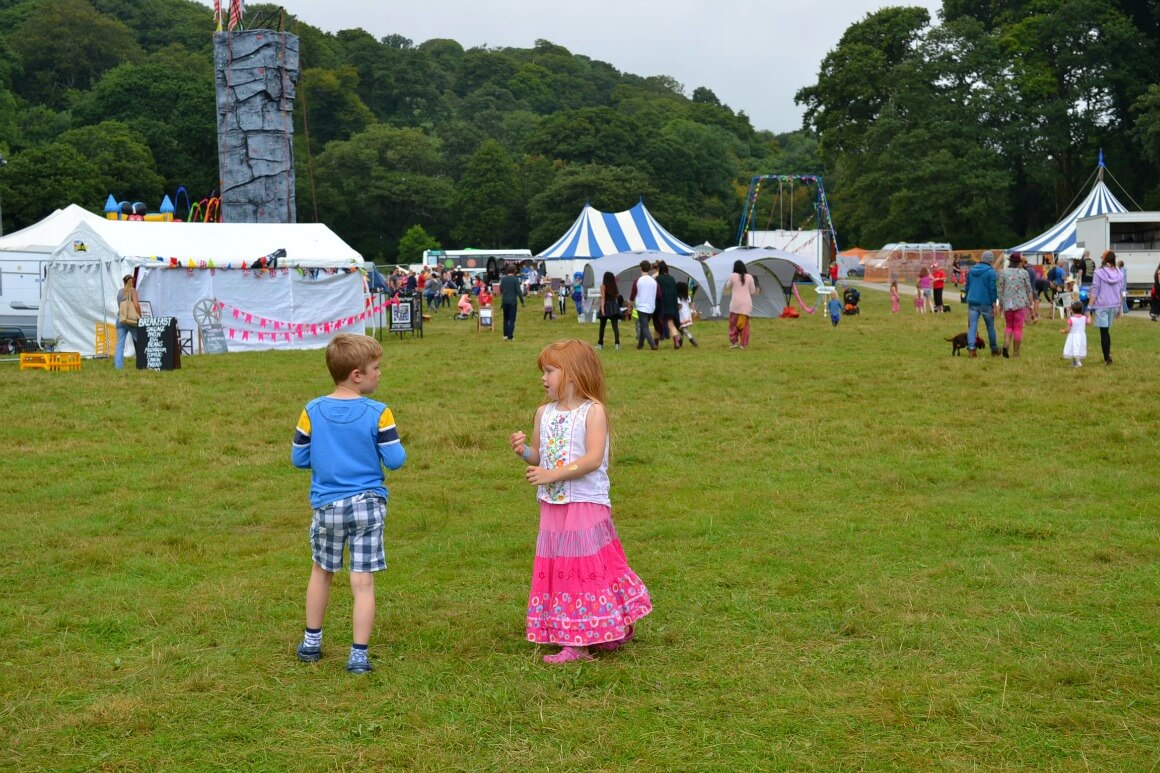 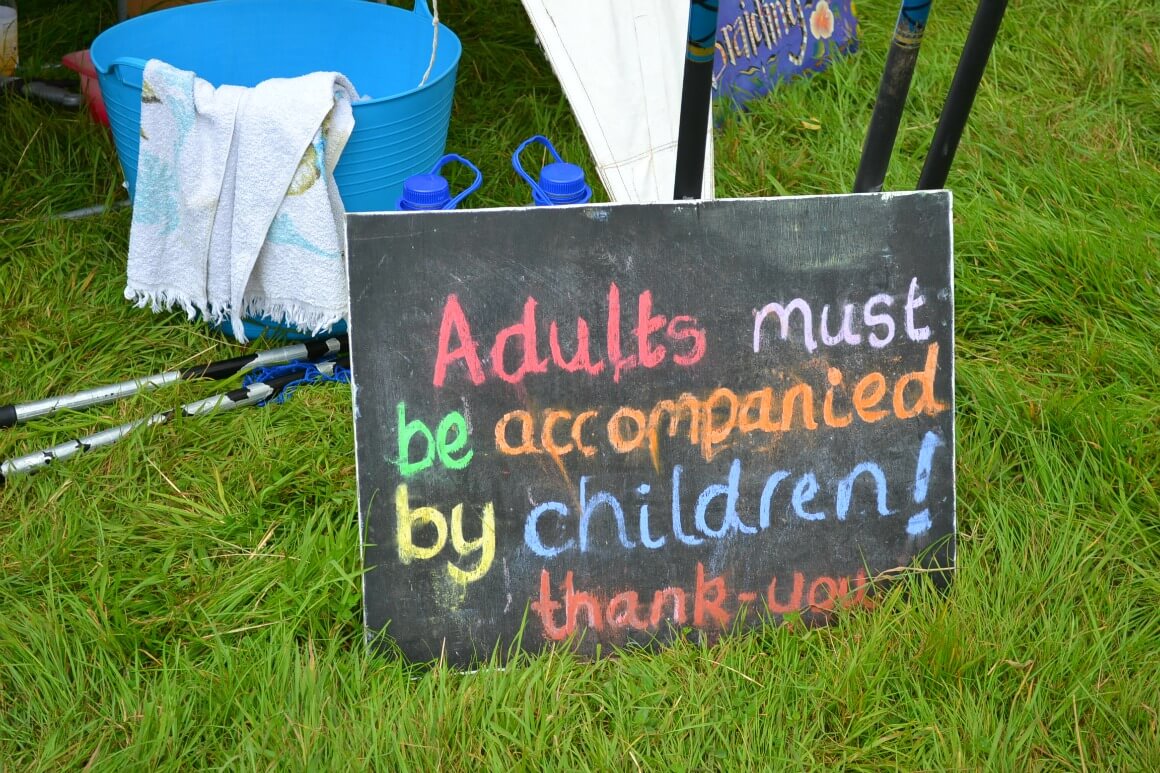 There was 3 different camping areas to choose from; tents only, vans only and mixed camping of tents and vans. We opted for the tents only in the ‘quiet area’ as we thought that would be better for the children.

We didn’t have a tent as we never go camping so we had to buy one. I managed to find a four man tent in Argos for £20 which I was very happy with. It definitely did the job although I wouldn’t want to stay in it for longer than a weekend as it was a bit of a squash with us, two kids and the puppy! 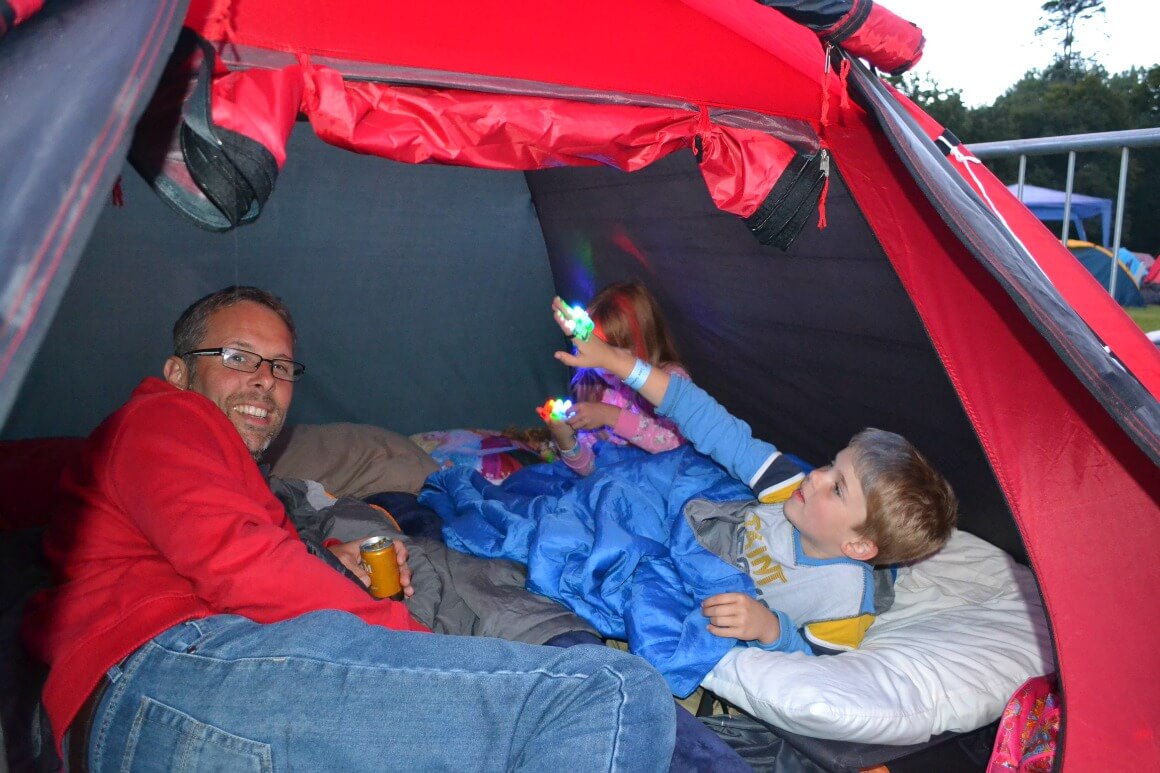 There is also a glamping option in either bell tents or yurts. These are already set up for you when you arrive which sounds great as you don’t have to pack beds or bedding.

The Love Summer Festival is really family friendly and there was plenty of things there to keep the kiddies entertained. What we really liked is the fact that the festival isn’t too big so we could set up our blanket in the middle of it all and let the kiddies go to the different areas without losing sight of them.

The first thing they went on was the climbing wall. I was amazed that they both made it to the top! 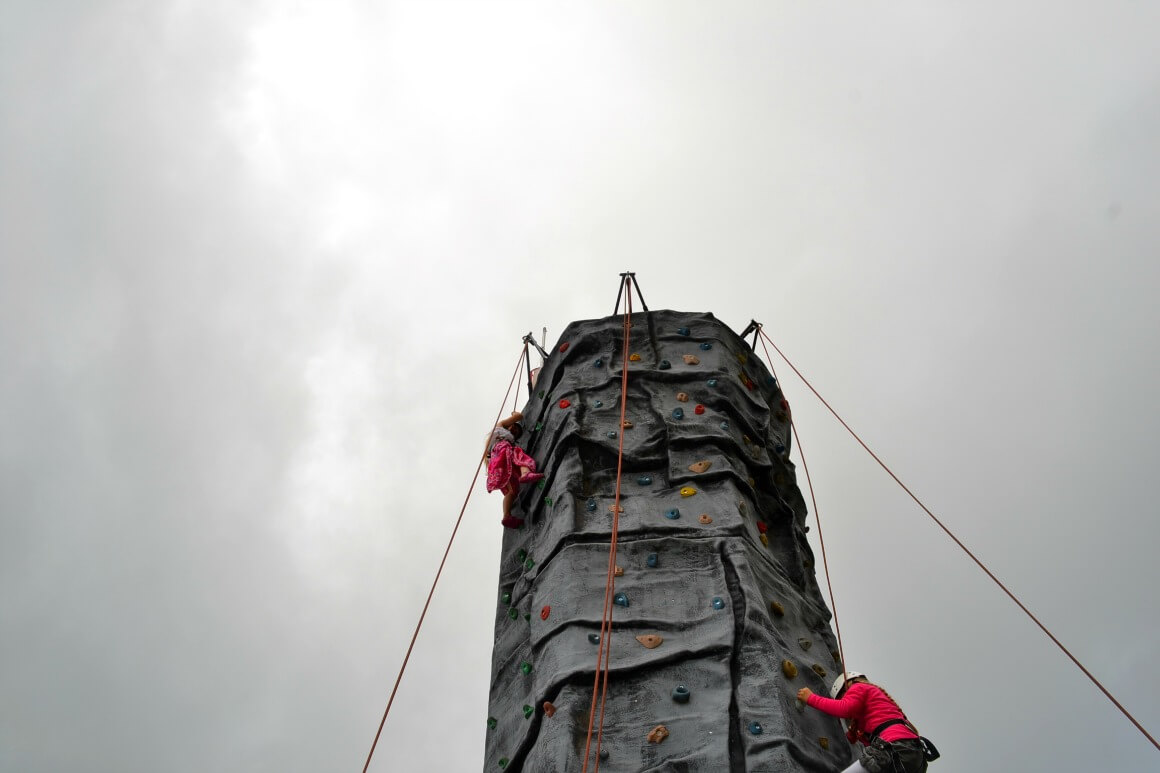 There was lots of different entertainers including Alfredo’s Pirates, Elfic the Jester and Bassfunk Carnival with circus workshops and a Star Wars extravaganza. 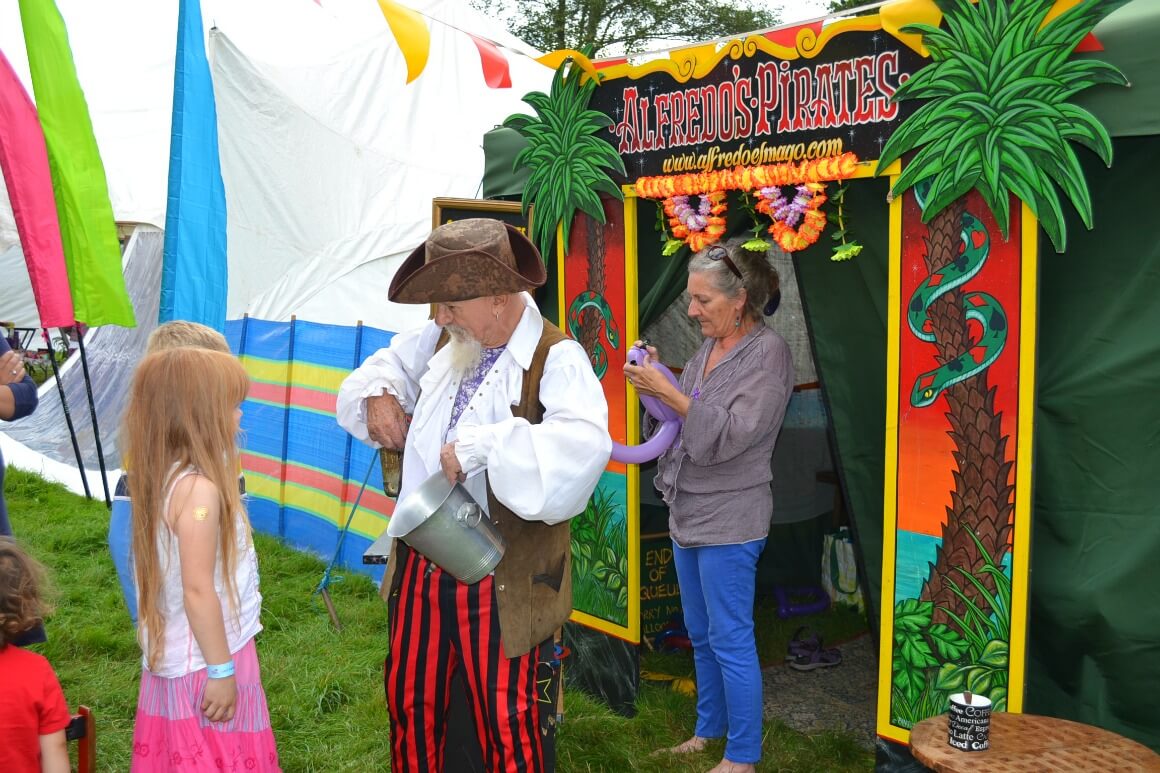 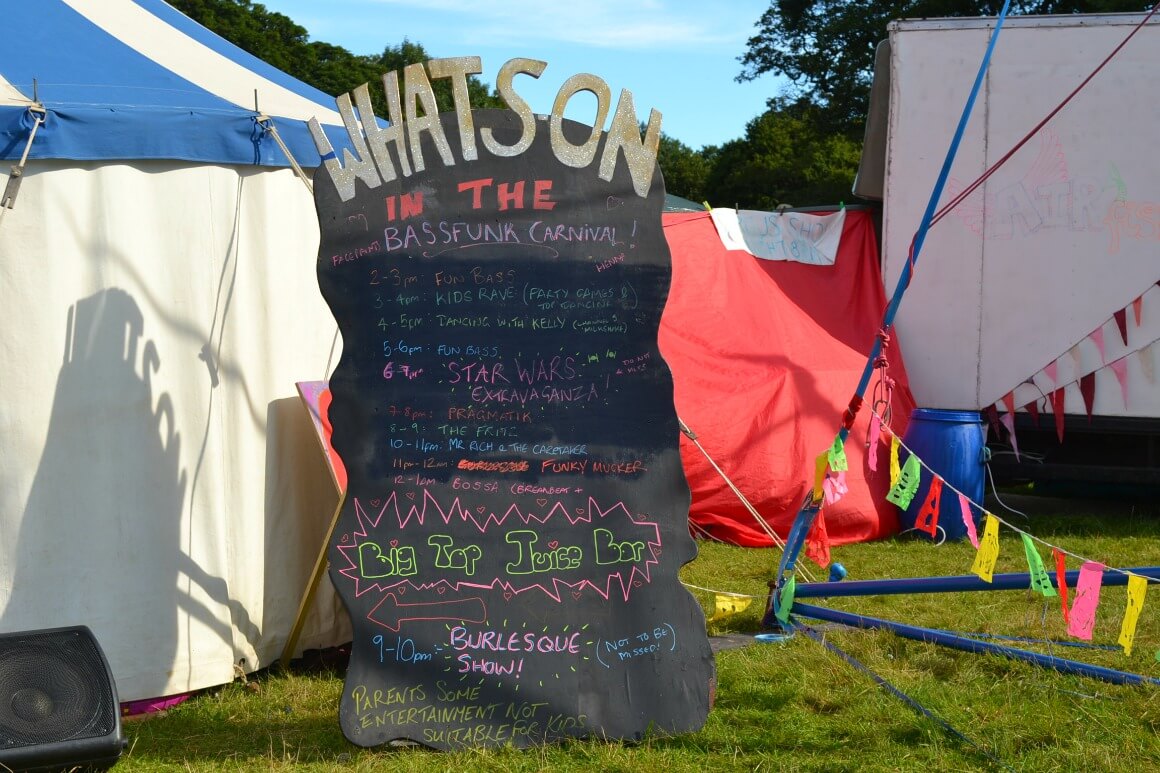 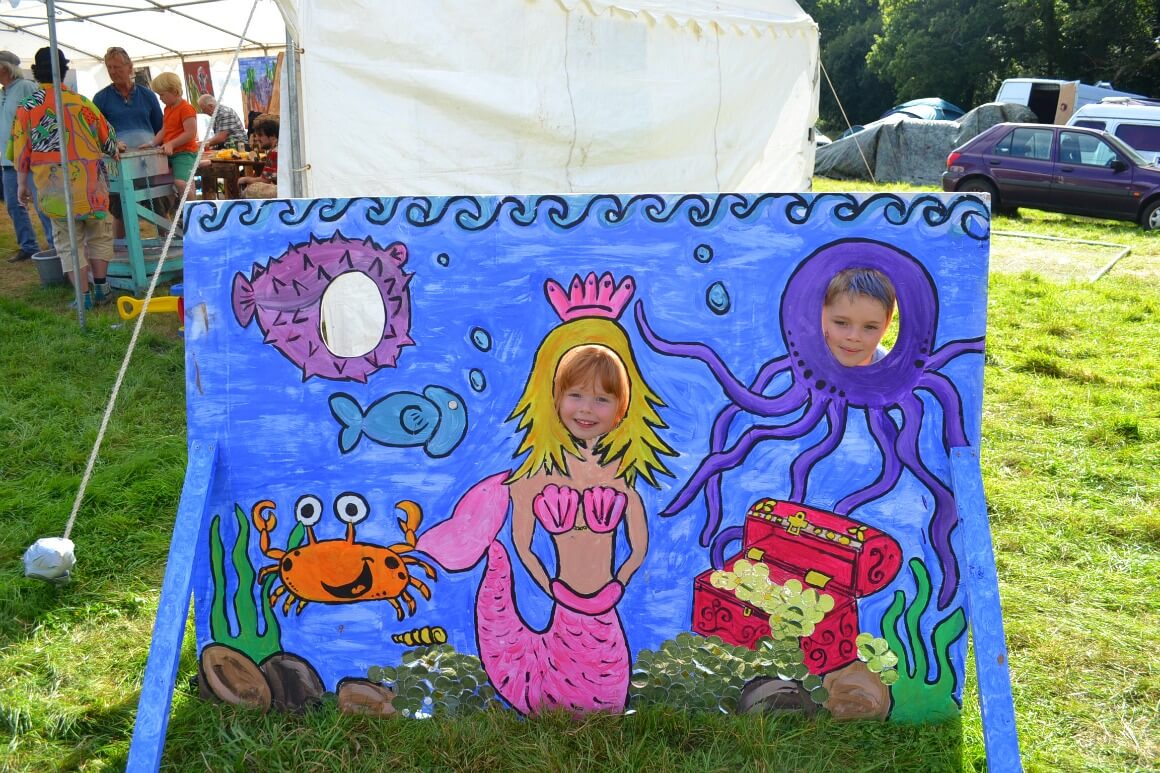 As well as the entertainers there was also a kids marquee complete with crafting stations, glitter tattoos and hair chalking. Everything was paid for with a donation of whatever you feel was right. 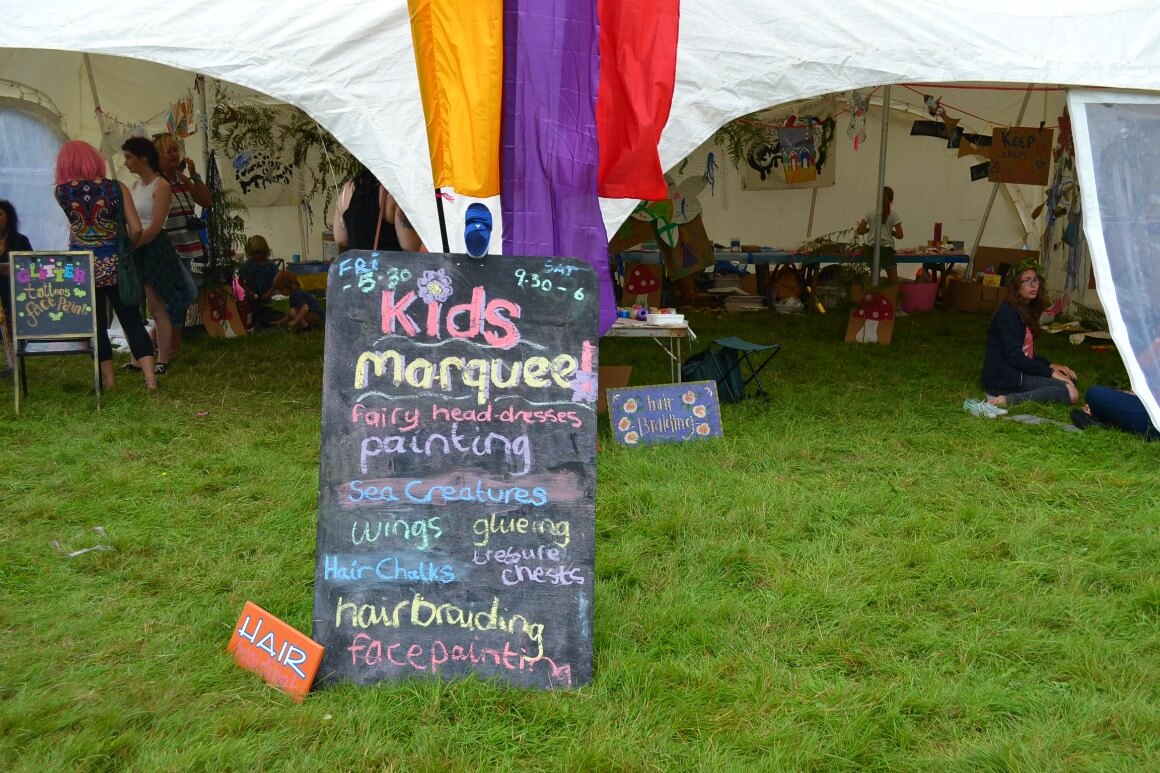 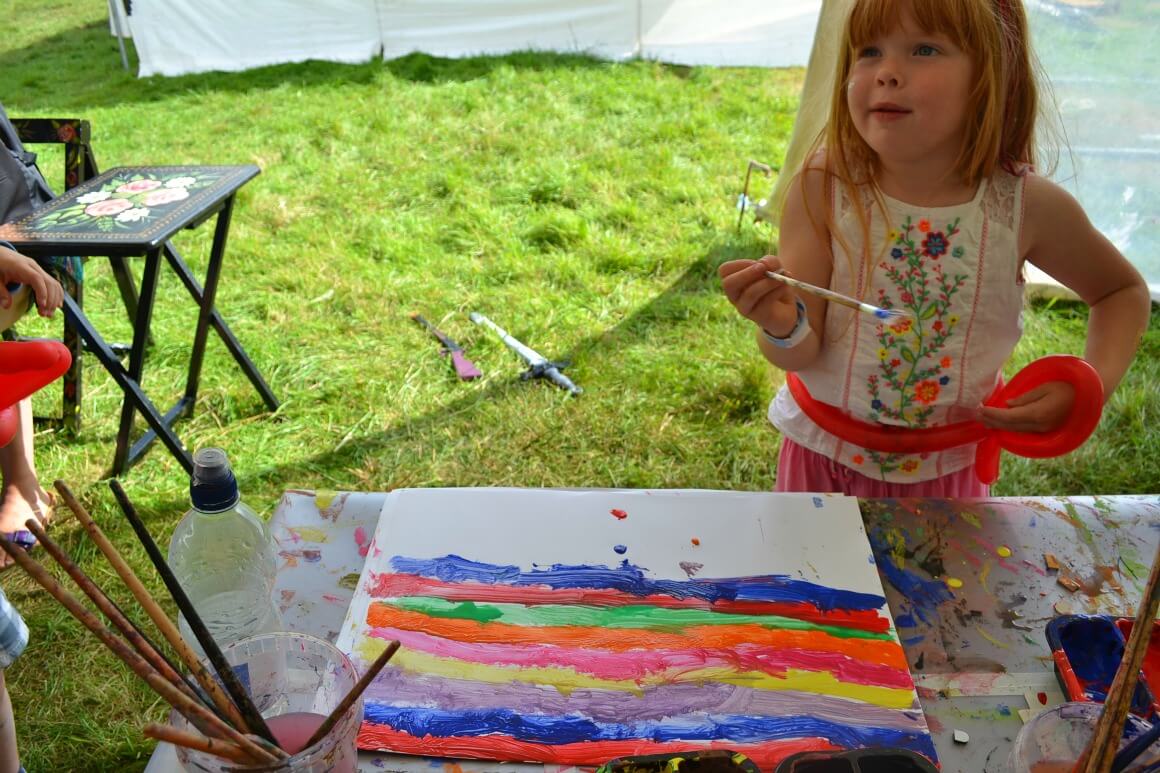 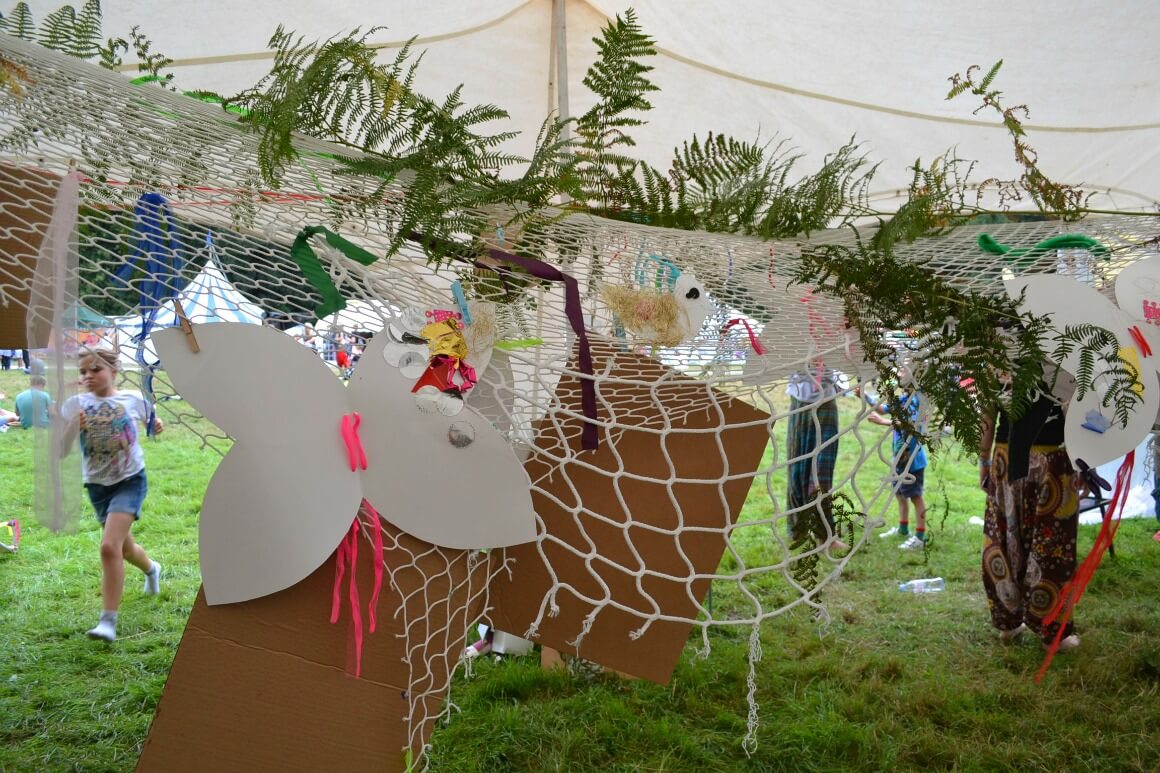 There was a selection of different food stalls but not so many that you don’t know where to start! We opted to try the World Food stall on the first night. The wraps were massive and very tasty! On the second night we had a pulled pork bap which was also really nice. The food on all of the stalls was reasonable priced which was nice to see as I’ve often found the food at festival to be silly expensive. 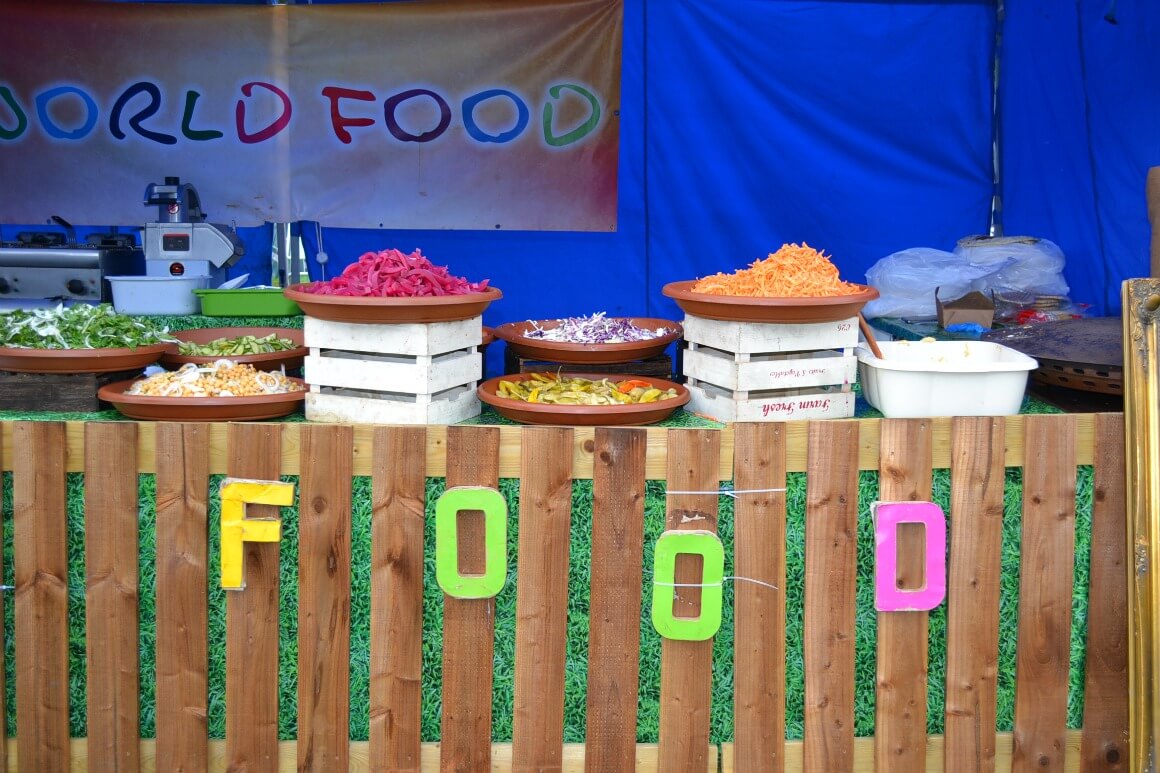 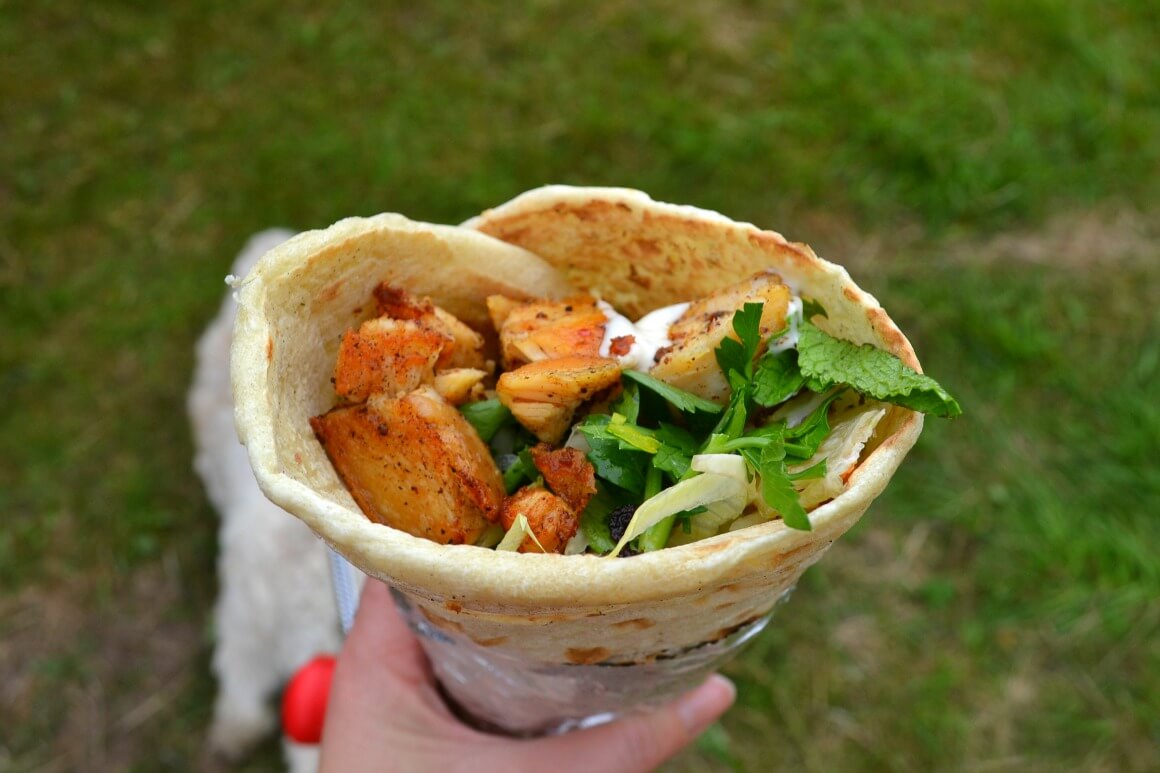 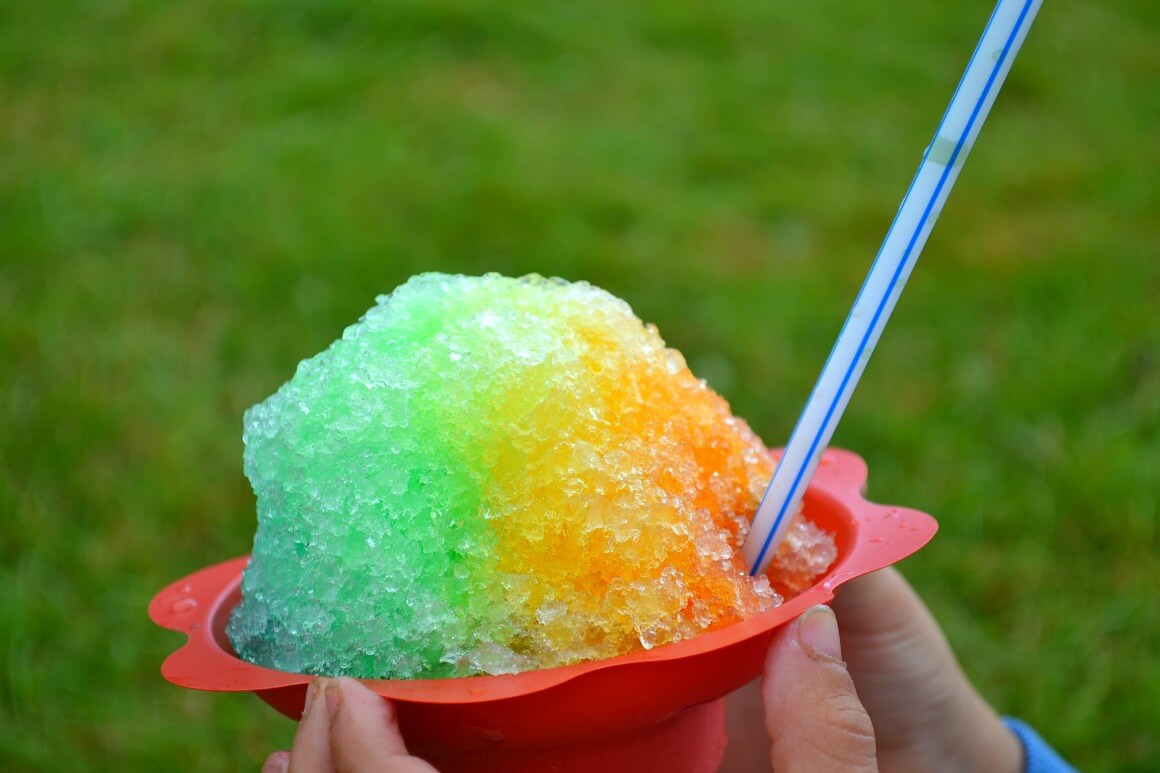 What we Loved about Love Summer Festival

One thing that I particulary likes was the free cinema. They played kiddies films in the afternoon which was great because we could set our blanket just outside and relax with a cider while they watched a film. It gave us a break from parenting for half an hour. 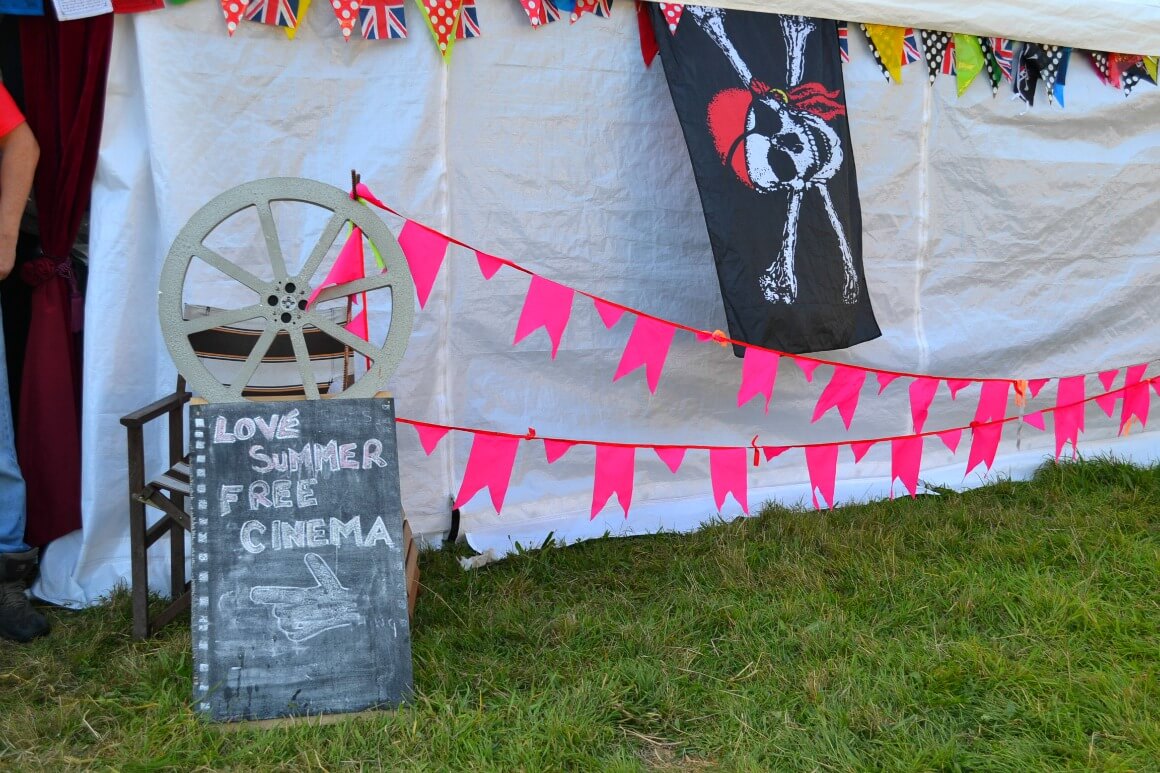 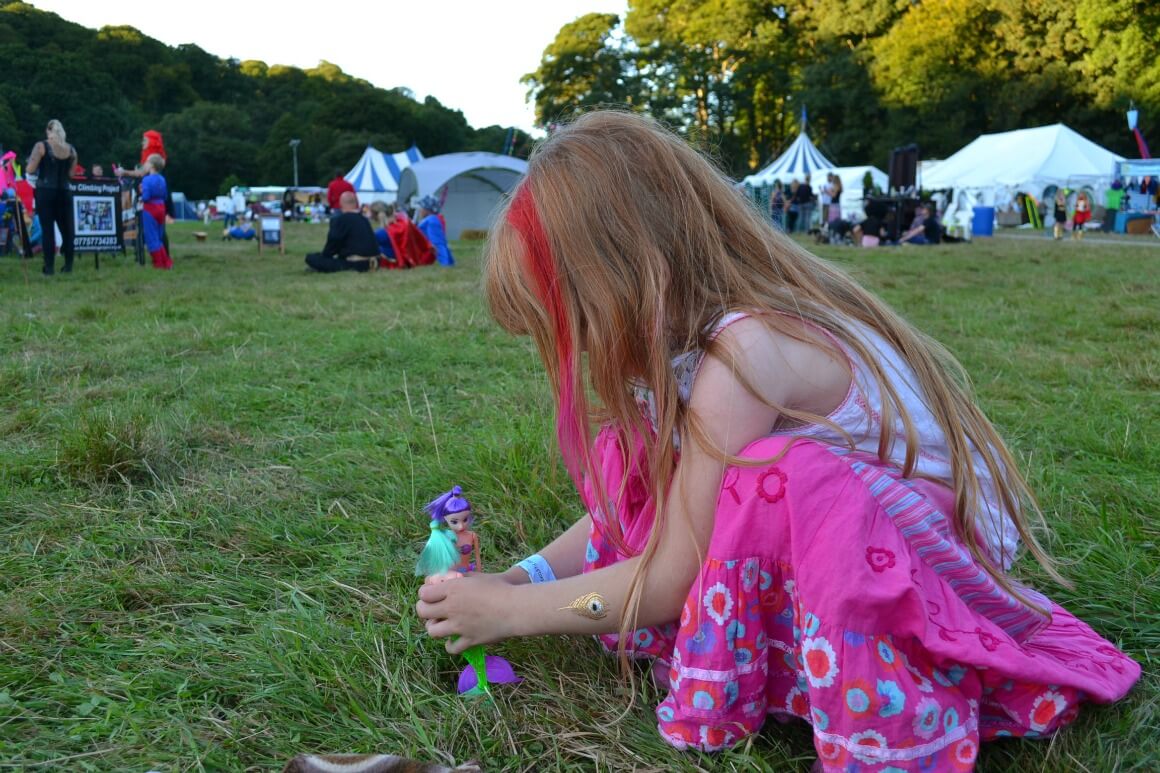 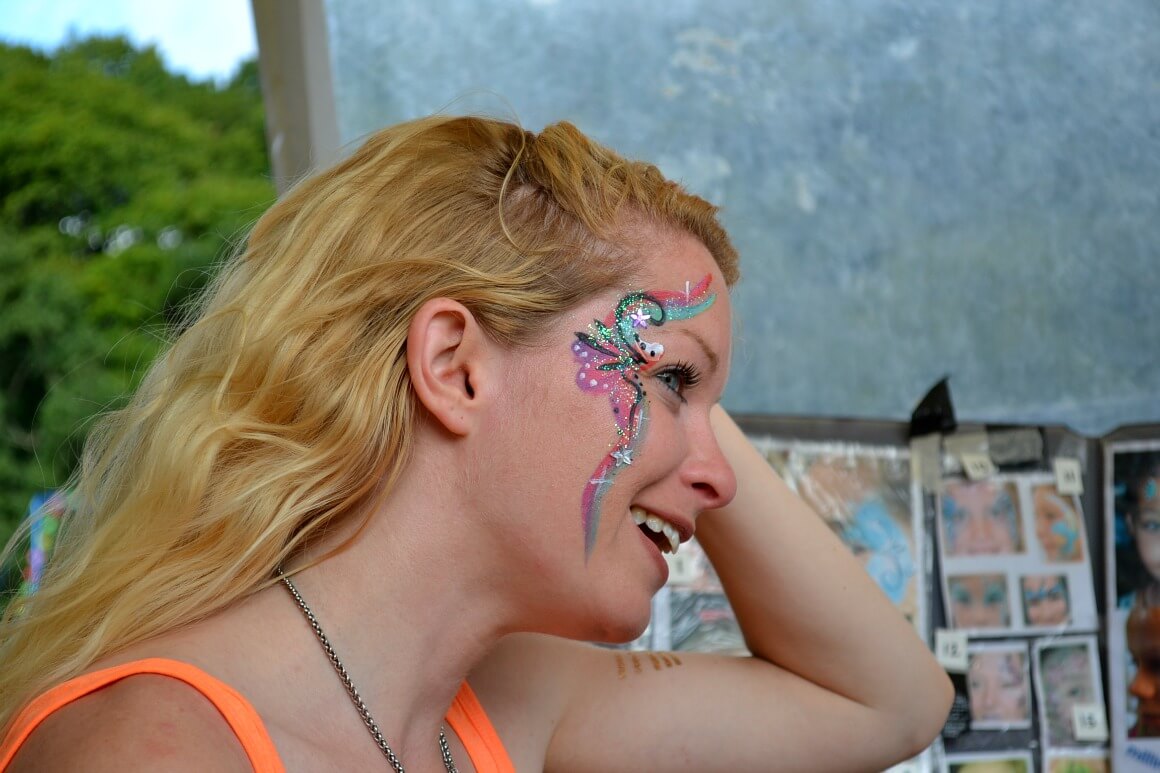 We LOVED Love Summer Festival! So much so that I have already been online to try and book tickets for next year but unfortunately we are away that week which is typical! We’ll just have to wait for 2018 instead. 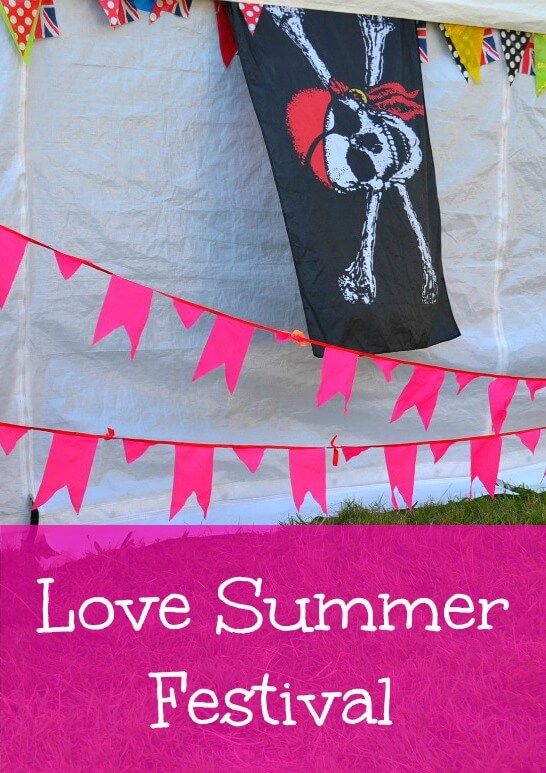