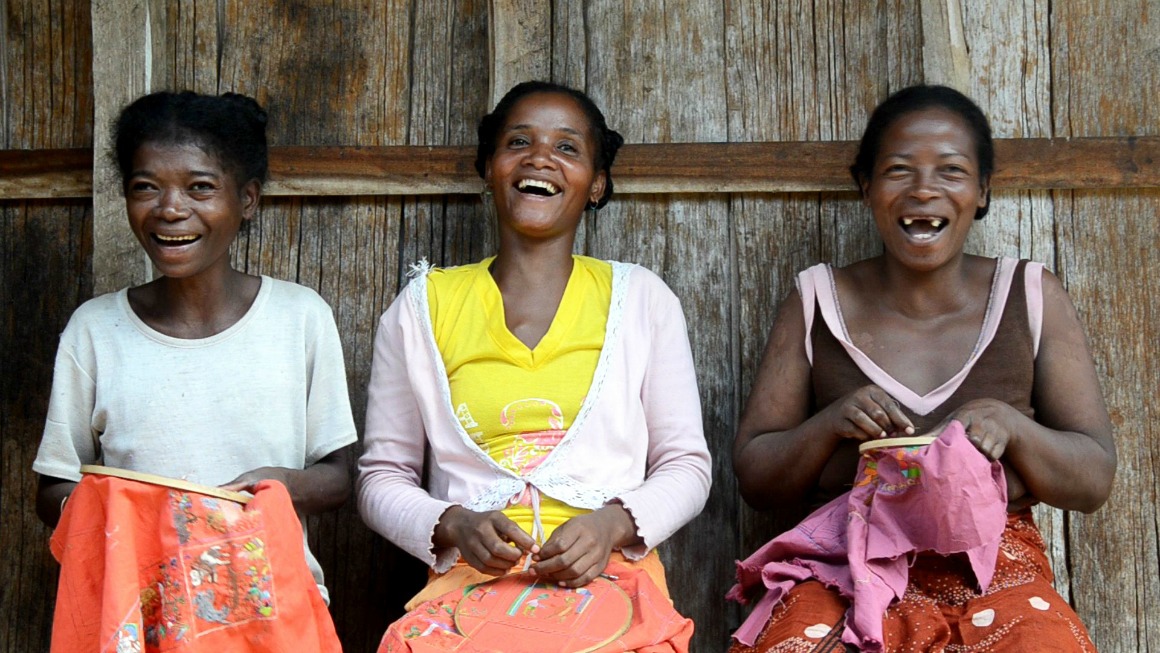 If you’re still looking for a gift for ‘mum’ this Mother’s Day and want to give something a bit more meaningful than a box of chocolates or flowers, a unique sustainable livelihoods project, aiming to bring an income and positive environment to Madagascan women may have the answer…

The word ‘Madagascar’ might be associated with lemurs bounding through treetops, exotic reptiles and stunning beaches, but it’s also home to some of the poorest people on the planet. 92% of its population live below the poverty line of $2 a day and as many as 4 in 10 children in rural areas die before the age of five from easily preventable diseases such as diarrhoea. 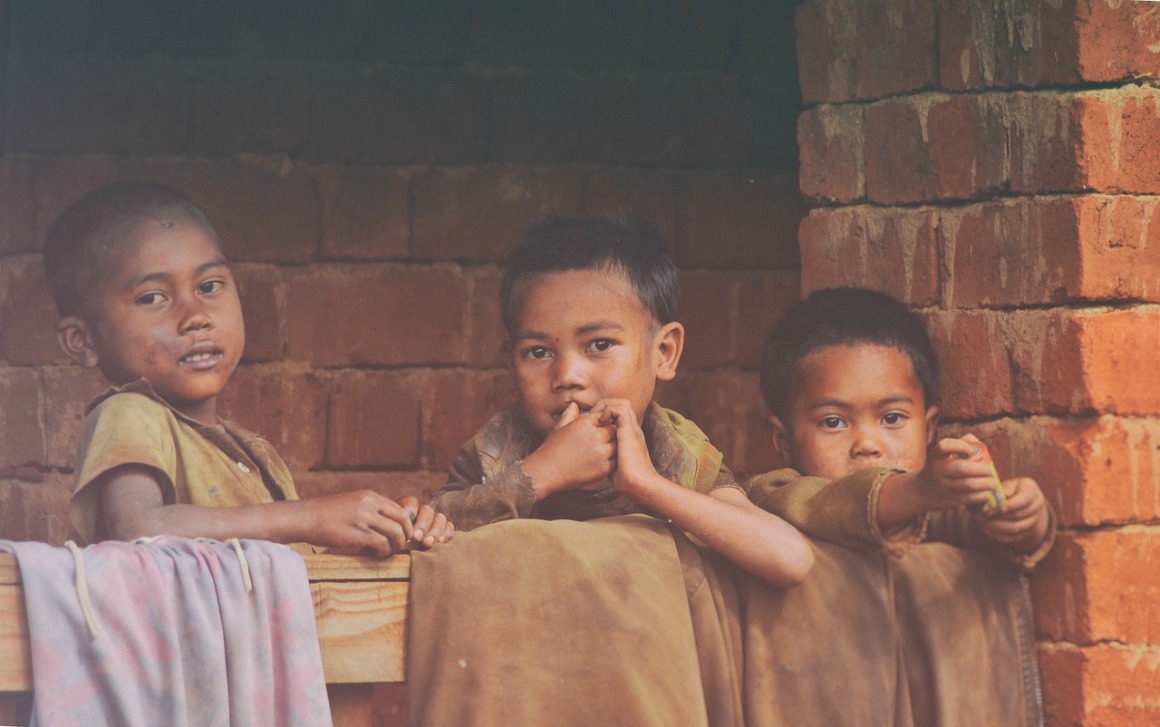 Like many others, when Sarah Brown, an art lecturer from Leeds, went on holiday to Madagascar she was unaware of the problems the people on the island face. She was hoping for a relaxing couple of weeks amongst the island’s unique wildlife, but the trip changed her life forever and led to her setting up an incredible charity programme, which looks to empower women through embroidery.

Lack of Self-Belief and Purpose in the Women

It was not just the extreme poverty that shocked Sarah, but also the lack of self-belief and purpose in the women she met; many of whom were living in terrible conditions, illiterate and had no options beyond marriage and motherhood. Often prevented from accessing paid work as a result of domestic responsibilities, cultural expectations, and a lack of earning opportunities, women in Madagascar often suffer the most from the effects of poverty.

Sarah decided she wanted to do something about what she’d seen, so left her job and home in the UK to move to a small village in the South East of Madagascar called Sainte Luce. There she used her embroidery skills to teach women how to put their traditional creativity to use in a project that has been named ‘Stitch Sainte Luce’. 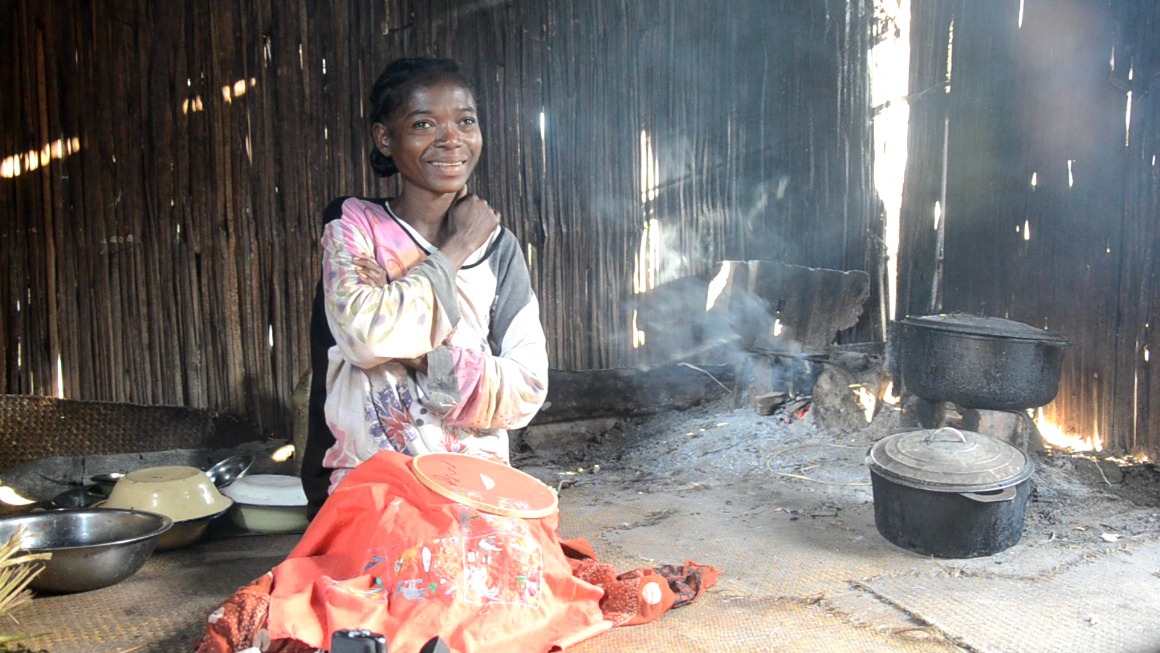 By bringing in an income stream and teaching them a new skill set, Sarah has helped empower the women of the village and given them hope for the future. In the beginning, the women produced small embroidered items for sale to charity volunteers who passed through the village.

Give a Gift with Real Meaning this Mother’s Day 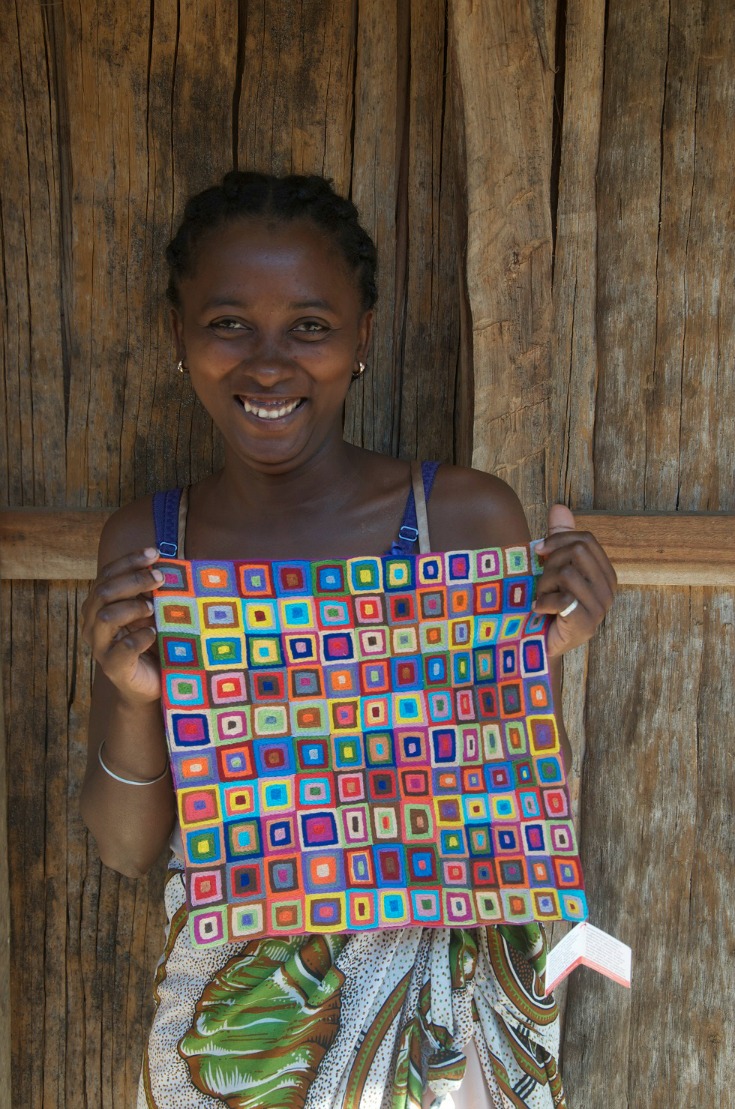 Seven years on and the project has launched a website to sell the women’s beautiful, original and creative produce, including a range of stylish make-ups bags and purses, alongside cushions and kindle cases, which take inspiration from Madagascar’s colourful and vibrant culture, wildlife and storytelling, and make beautiful and unique Mother’s Day gifts.

Each design is unique and individual, with no two items alike and you can discover exactly who made each item. The beautiful products are brought back to the UK by volunteers working for the charity and so no extra air-miles are created in their delivery to this country.

So if you want to give a gift with real meaning this Mother’s Day, and put a smile on more than one mother’s face, visit the Stitch Sainte Luce site, where you can learn more about the talented women behind the products and view or buy their incredible work – www.stitchsainteluce.org