Isn’t it Time to Rethink how we Educate our Children? 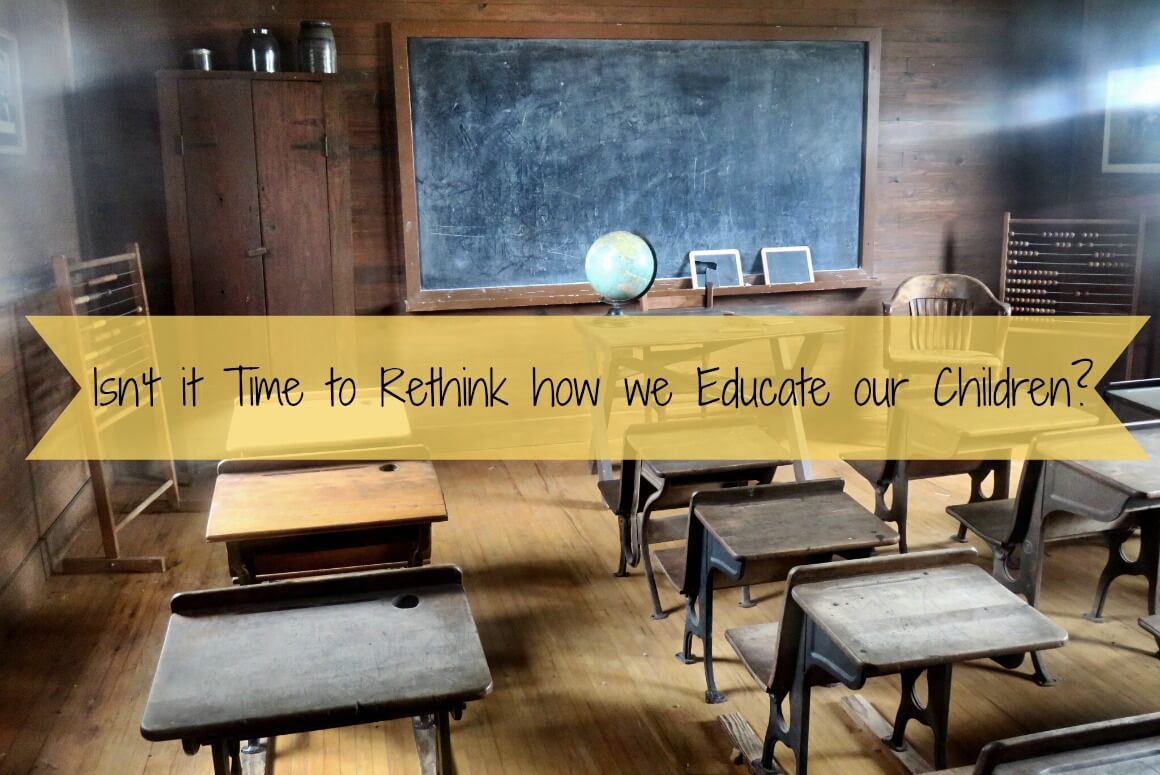 There is no getting around it our education system is old fashioned with its standardized tests and indoor teaching. School has become an ancient institution that is no longer relevant in today’s modern world.

The world is progressing at a phenomenal rate, even in my short life I have seen inventions such as the mobile phone become mainstream, the internet take over the world and virtual reality become a thing. When I was a child I hadn’t even heard of the internet, in fact it wasn’t until I was 16 that we had internet in our home.

Howard Gardner, a developmental psychologist, created a theory called Multiple Intelligences. He believed that every person has a different learning style. He proposed that there are 8 different intelligences:

Gardner believes that our schools only focus on two of these intelligences; linguistic and logical mathematical which makes sense when you think about how a school is set up and the formulas they use to measure intelligence, i.e. standardized tests.

‘A standardized test is any form of test that (1) requires all test takers to answer the same questions, or a selection of questions from common bank of questions, in the same way, and that (2) is scored in a “standard” or consistent manner, which makes it possible to compare the relative performance of individual students or groups of students.’

Now you tell me how can such a test possibly determine how intelligent someone who learns kinesthetically is? Fun fact: the standardized test was developed by a man named Frederick J Kelly in 1914! How can a test that was created over 100 years ago possibly be relevant in today’s modern world? 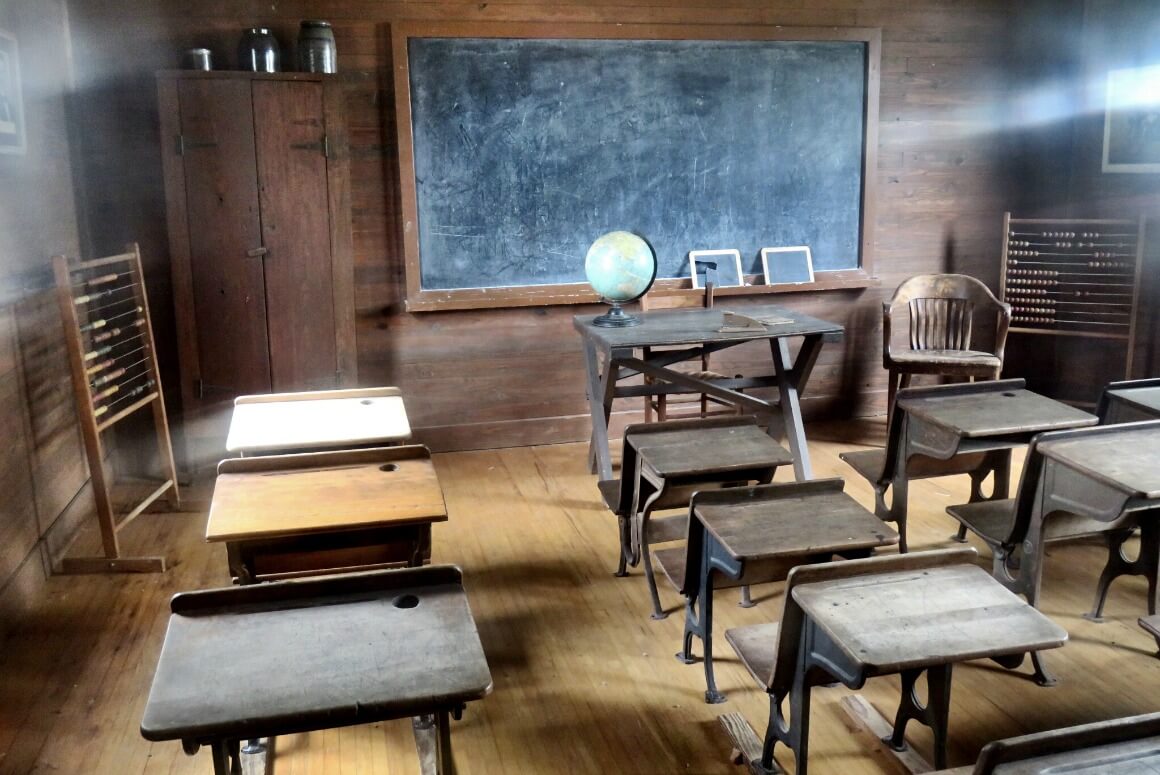 This really is a case of one size does not fit all! Picture if you will a classroom with 30 students in it, 10 of which learn kinesthetically, 5 learn through visual aids, 10 learn through auditory aids and the remaining 5 learn through reading. How can that one teacher possibly teach the same thing to all of those students using only one teaching method. Teachers often get wrongfully blamed when a child is ‘underperforming’ but it’s not the teacher’s fault, it’s the fault of the old fashioned system that they are stuck in. 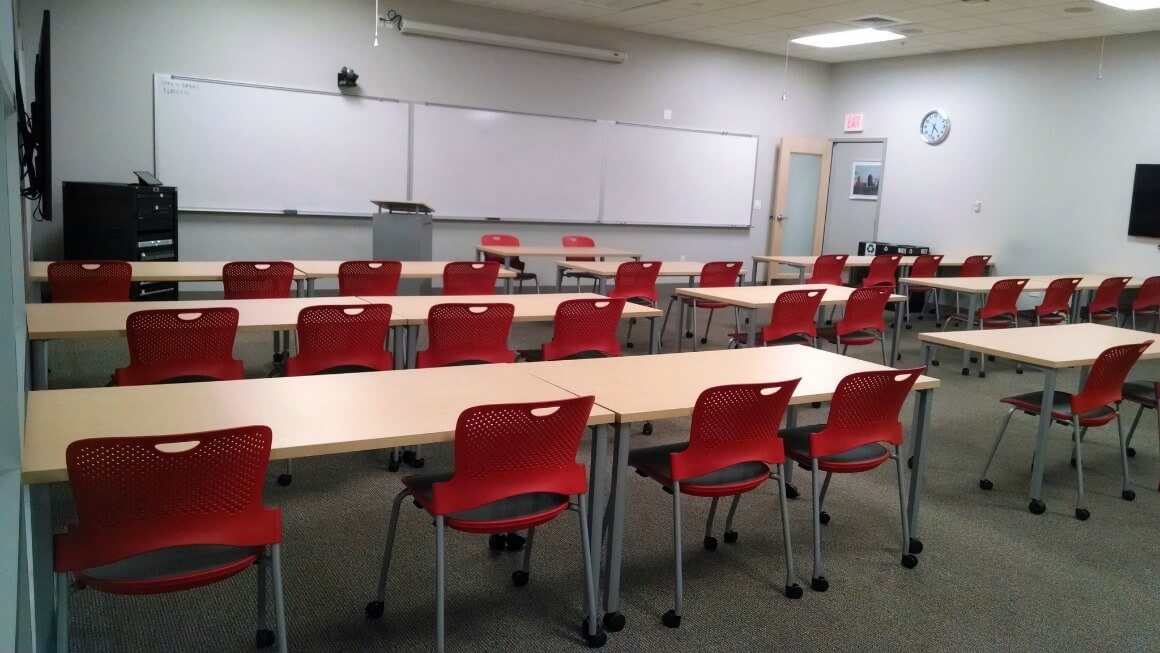 No Two Children are the Same

Every parent that has two or more children will tell you that no two children are exactly the same so why do we still expect them to learn in the same way?

If I take my two children for example, Henry is your archetypal student. He learns through reading and really thrives in a traditional classroom environment. He approaches every situation with logic and reason.

Lowenna on the other hands learns through doing. The one place she really thrived was forest school where she was out in the fresh air connecting with nature. She lives her life on the edge, constanting pushing boundaries and rejecting all types of conformity.

I have already noticed that Lowenna doesn’t believe herself to be as ‘intelligent’ as Henry. She is basing this theory purely on what society deems as intelligence. All she sees is her brother excelling at maths and reading books way beyond his supposed capabilities therefore he must be really smart. What she doesn’t see is her strengths and that is simply because they are not recognised by our education system.

Einstein himself was 4 years old before he learnt to speak and aged 7 before he could read. One of my favourite quotes from him is… 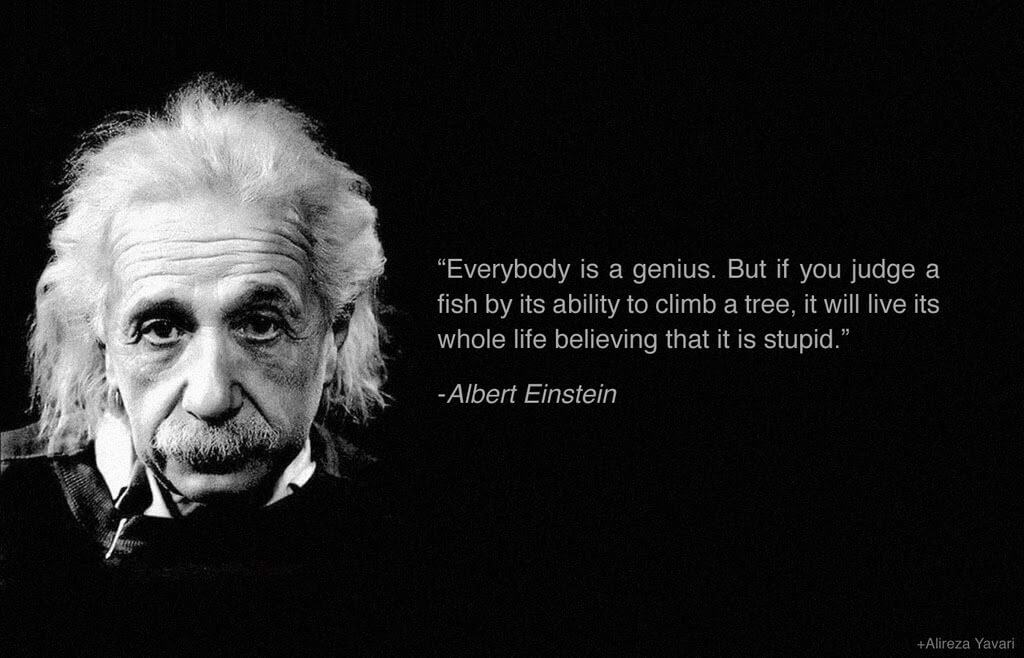 Is There an Answer?

I personally believe that there is. I think that before every student starts school they should take a test, now I know I said tests are not the answer but bear with me on this one. This would not be your average test and there are no right or wrong answers, it is simple a test to determine your learning style.

If every child took this test before starting school they could then be put into groups with other children that learn the same way. To really make this work you’d then need a teacher that also learns through the same style, that way they’d fully appreciate and understand how the children in their class are learning. Imagine how great it would be to be in a classroom where everyone was on your wavelength. Now that is an environment to thrive in! 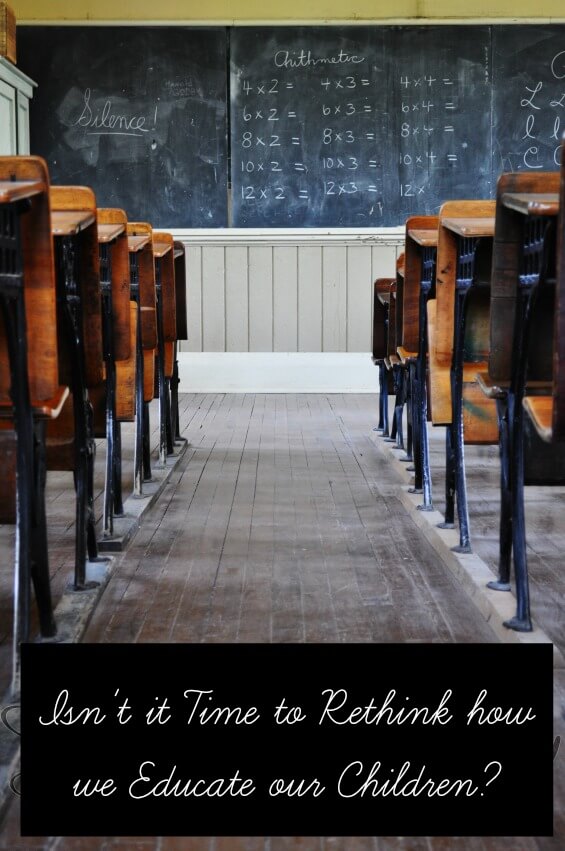 4 thoughts on “Isn’t it Time to Rethink how we Educate our Children?”