Did anyone else watch NHS £2 billion a week and counting last night? I found it fascinating and it definitely wasn’t an easy programme to watch. It really got me thinking about the pressure that the NHS is under and how in the long run it is going to continue.

The story that really got to me was the elderly couple with the man who was suffering from dementia. The wife was having to look after him all on her own without any respite or help. It was heartbreaking.

I’ve recently been made aware of a charity called the Royal Voluntary Service and their latest campaign called ‘Let’s End Going Home Alone‘. The new study looks into the state of hospital discharges of older people, from the perspective of nurses.

In a new study released today, almost 70 percent of nurses across England admit they frequently delay discharging older patients because there is no support in place for them after the hospital.

The findings, from older people’s charity the Royal Voluntary Service, are released as A&E waiting times and delays in hospital discharge have escalated considerably, and reveal the pressures currently faced by NHS nurses in England. 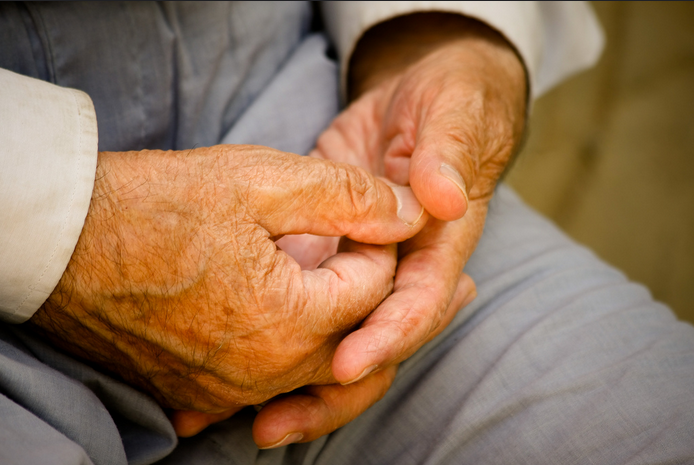 The study, assisted by The King’s Fund, forms part of a campaign “Let’s End Going Home Alone”, which sees the charity work in partnership with communities, local authorities and NHS Trusts to provide more volunteers in hospitals and support vulnerable older people in their homes following discharge from the hospital.

Almost all of the nurses surveyed (95%) reported that delayed discharge is a serious problem in the hospitals they work in and 82 percent said it has worsened in the last 12 months. Furthermore, this is leading to added stress on the ward among staff (78%), with geriatric wards under most strain (84%). 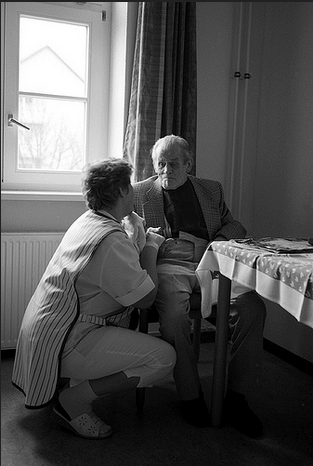 The study found nurses are feeling the pressure from all angles. With hospital management trying to meet targets, 60 percent said they are frequently urged to discharge patients as quickly as possible to free up beds – though, in reality, this may not be possible. At the same time, over half of nurses (52%), and 63 percent in geriatrics are frequently pressured by relatives to keep patients in the hospital longer, despite them being physically well enough to leave.

According to nurses in England, the key causes of delayed discharge are lack of onward social care for older people (96%), followed by waiting for non-acute NHS care (93%) and hospital assessments (93%), delays in arrangements and funding for onward care (93%), and greater family displacement (87%) which is reducing availability of family support to older people.

Despite recent funding injections for some local authorities, the care crisis has reached such a level that nurses are finding that around 40 percent of older patients are in fact medically fit for discharge, but instead are languishing in much-needed beds.

Some NHS trusts have sought to address the pressures caused by families by issuing fines and eviction notices to patients and relatives. One in ten (10%) nurses said their hospital had issued these and more than half (58%) felt they had some effect in speeding up discharge.

However, while three quarters (75%) of nurses feel families need to take more responsibility for their older relatives, two thirds (66%) do not believe they should be blamed if there is not enough support in place.  A strong majority (79%) feel levying fines does not address the heart of the issue. 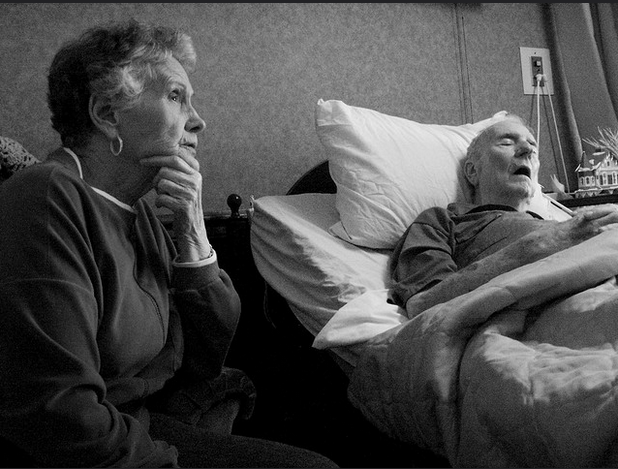 Rather, nurses in England believe a good relationship between the NHS and social care (83%), and having a good discharge plan in place (80%) are most important to a successful discharge policy.

Two fifths (42%) of nurses who have worked with volunteers said they made a big difference and helped them in their job. Overall, almost three quarters (74%) believe partnering with charities and volunteers would help ease pressure on the NHS.

The value of volunteers has already been recognized by the Government which has given £1.2m in additional grant funding for the Royal Voluntary Service, Age UK and the British Red Cross to introduce more volunteers into 29 NHS Trusts’ A&E departments but these are only a fraction of the Trusts that would benefit.

David McCullough, Chief Executive, Royal Voluntary Service said: “This winter we have seen delays in hospital discharge reach unprecedented levels, with lack of support for older people after hospital a root cause.  While additional funding has been allocated in some areas to address the crisis, many local authorities and hospital trusts are still facing budget cuts. Partnering with Home from Hospital schemes to provide greater volunteer support is a cost-effective solution which helps drive important efficiencies in hospitals and enables swift, well-managed discharge from wards.

“From our experience, placing a caring volunteer at the centre of an older person’s recovery plan dramatically improves their experience, their confidence and their well-being, and helps them continue to live independent fulfilling lives. With family displacement more common, volunteers can help bridge the gap with the personal touch that relatives once filled.”

“Across the UK delayed discharges are a key indicator of the performance of not only hospitals but how our overall health and care systems are working. In recent months, this has become a key concern for health and care systems across the country.  The latest English data suggests a 23 percent rise in the number of patients being delayed comparing December 2014 with a year earlier.”

“Volunteers can help ease some of this pressure by working with hospitals and social care to help improve the transfer of elderly people to their homes.  We know that those who receive these services value them highly and there are indications that this may also help reduce readmission rates too.”