Potty Training Hell: Not Getting Anywhere

I’m really starting to worry now about Henry and his potty training or lack of it for that matter. He’ll be 3 and a half soon and still wears nappies!
Since he’s been born he has never had what I would call a proper number 2.
He has a milk intolerance and dairy products don’t really agree with him and the resulting effect resembles something that looks like it’s come out of a cow.
So add that to the fact that he has a number two at least 4 times a day it’s making the potty training impossible. I don’t think he even knows when he has gone and would quite happily sit in a dirty nappy all day if I didn’t change him.
He never tells me if he does a number 1 or 2 whereas our 18 month old is already telling us when she is going. 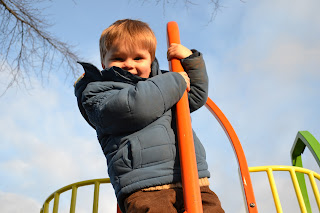 We stopped forcing the potty issue with him a while ago because it was clear that he just wasn’t ready but now it’s got to the point where all of his friends of the same age are in pants and using the toilet. He’s the only one still left in nappies!

So I started it up again the other day by taking away his nappies and putting him in pants. This resulted in me having to clear up three wees and two poo’s off of my floor all within the space of an hour. My carpet can’t take much more. 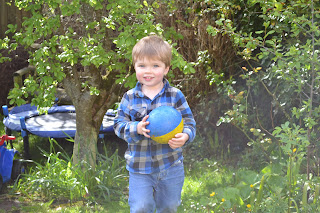 I took him to the doctors the other day and I’ve now demanded to have full allergy testing done so that we can find out exactly what it is that is upsetting his tummy. Then we can eliminate whatever it is completely from his diet and hopefully that will firm him up a bit.
Then hopefully we might get somewhere with it. If anyone has any suggestions or tips they would be much appreciated.

3 thoughts on “Potty Training Hell: Not Getting Anywhere”