There was a recent tragedy that happened very near to where we live and I haven’t been able to stop thinking about it since. It plays on my mind every day especially as I can see the spot where it happened from my landing window. Every time I walk past that window I feel sick.

You may or may not have read in the papers about a mother who intentionally jumped of of Haytor rocks ,roughly a 100ft drop, on Dartmoor with her 5 year old son on her back. They both died. It was later discovered that her other 2 year old son was already dead in his bed at home. 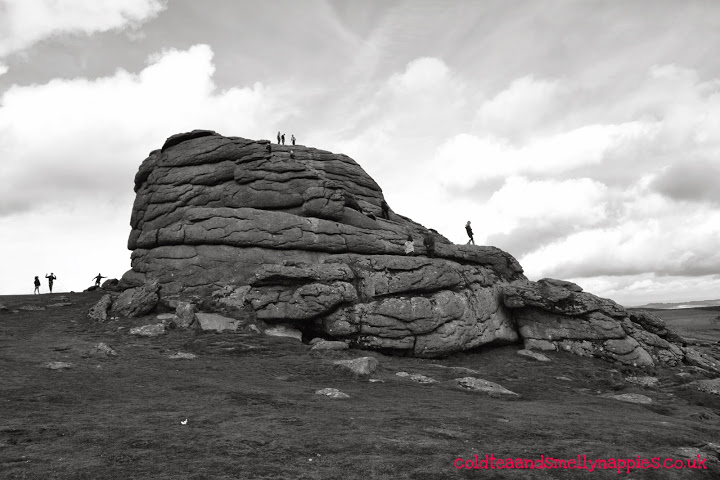 This story really hit me not only because it happened 5 minutes up the road from us but also because the mum was in her twenties like me and her children were the same age as mine.

All to often I think that we read things in papers or watch them on the news and think that’s horrible then 20 minutes later all is forgotten and we carry on with our lives as if nothing has happened. It’s so easy to detach ourselves from some of the horrible things that go on in the world and go back to worrying about what we are having for dinner that night. 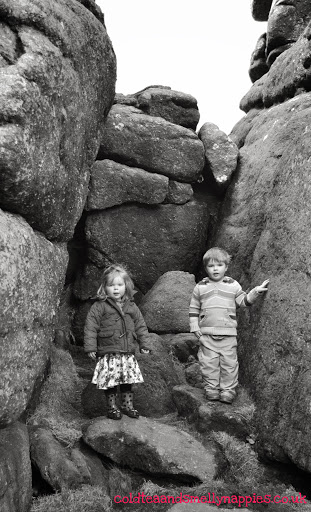 My Kids Playing On Dartmoor Rocks

The woman clearly suffered with some form of mental health issue, that had obviously gone un-noticed by friends, family and colleagues. Everyone that was interviewed about her and her children’s deaths were completely shocked by the news. Saying that she was a great mother and loved her boys to bits.

Her family have released home videos of her with her children as a tribute to them. I found myself watching the videos thinking ‘but she looks normal, not at all like a woman suffering inside’ but then that is exactly the problem with mental health issues especially things like depression. It is all on the inside and you can never really know how much someone is struggling with even simple things like getting out of bed every day. As someone who had suffered with depression I know exactly what this feels like and I can only imagine what she was going through to make her think that death was the only way out for her. 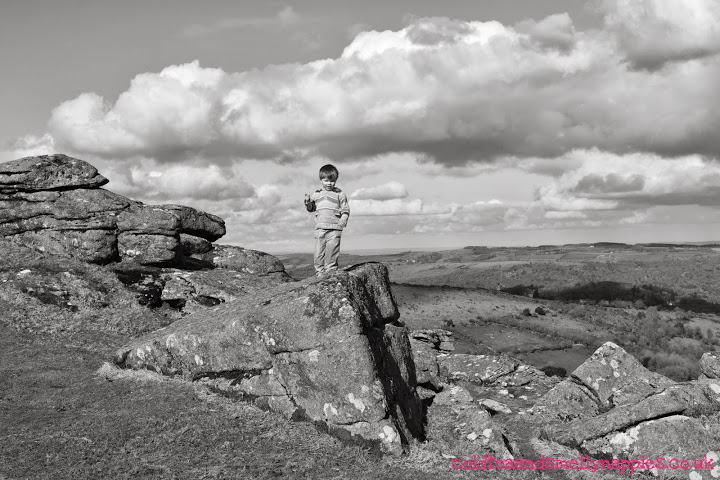 My intention with this post is not to bring you all down but just to ask you to keep an eye out for anyone that may be suffering even if they don’t show it and next time you judge someone perhaps try and get to know them a bit first.There are people out there that are silently suffering and sometimes just the smallest kind gesture can make the world of difference!

‘Before you start to judge me, Step into my shoes and walk  the life I’m living and if you
get as far as I am, just maybe  you will see how strong I really am’.
-Unknown

I find myself wishing that we had been up there that day and maybe I would of noticed her acting weird and perhaps I could of helped her. Unrealistic I know but some of the witnesses that saw her that day did say they thought she was acting a bit weird. Perhaps if one of them had just asked her if she was okay it might not of ended how it did. 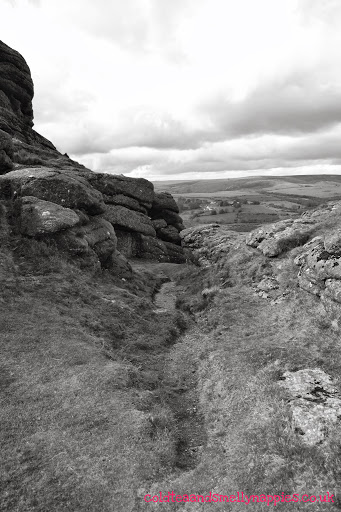 Since moving to Devon, Dartmoor has become a very special place to me, almost magical you could say, but now I don’t think I will ever be able to go up there again without thinking about poor Katherine and her two baby boys.

The investigation into the deaths is ongoing.