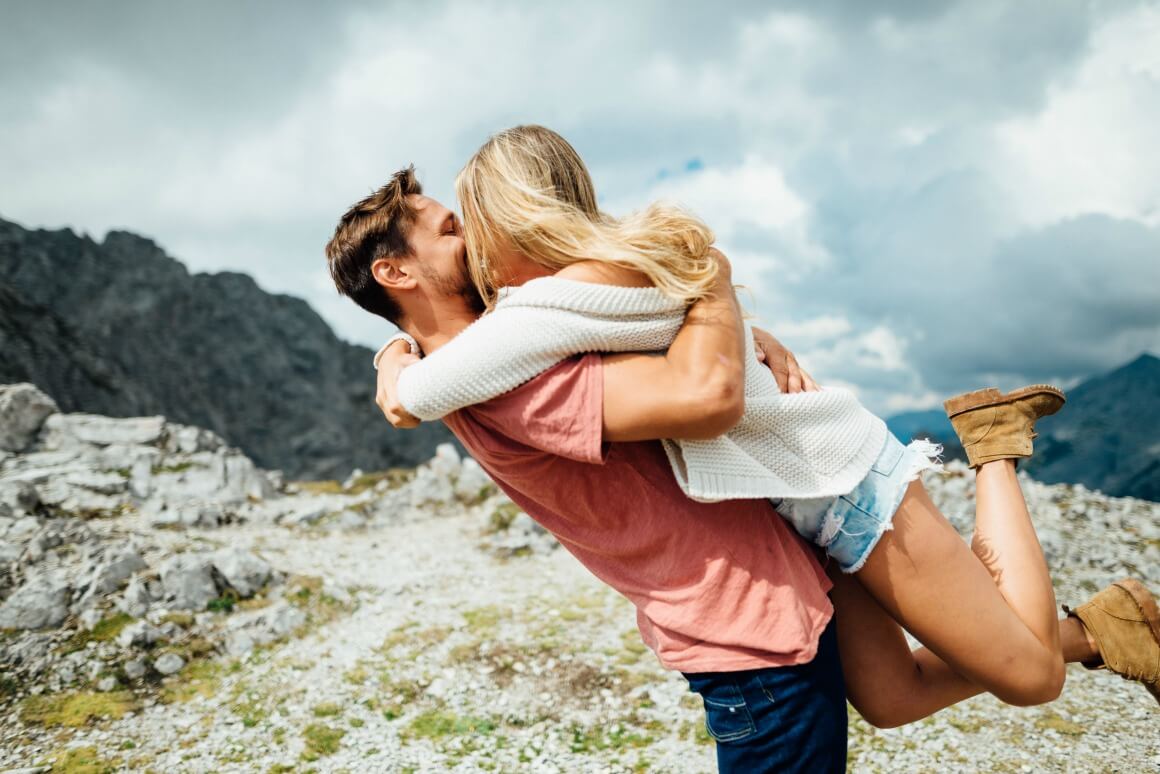 It’s nearly that time of year again when we express our undying love for each other. The most common way we do this is by giving gifts and cards. In 2017 UK consumers were set to spend nearly £1 billion on Valentine’s time day gifts. That’s a lot of money!

Personally, we don’t tend to celebrate Valentine’s Day. We both dislike the idea that we ‘must’ tell each other how we feel on one particular day. It also encourages consumerism of single use items that ultimately end up in landfill;  helium-filled heart balloons anyone!

Not only can it be a waste of money but it also generates a lot of waste!

However, after saying all of that and putting a real downer on the whole day, I do appreciate that others do wish to celebrate it. So I’ve put together a list of 10 zero waste Valentines gifts for the conscious consumers among you.

Plants in pots are a great way of giving flowers that don’t need to be thrown away after a few days. If like me, the receiver is rubbish at keeping them alive then opt for an ‘easy’ plant-like succulents.

Related Post: Accenting your Home Ambience through Terrariums and Planters 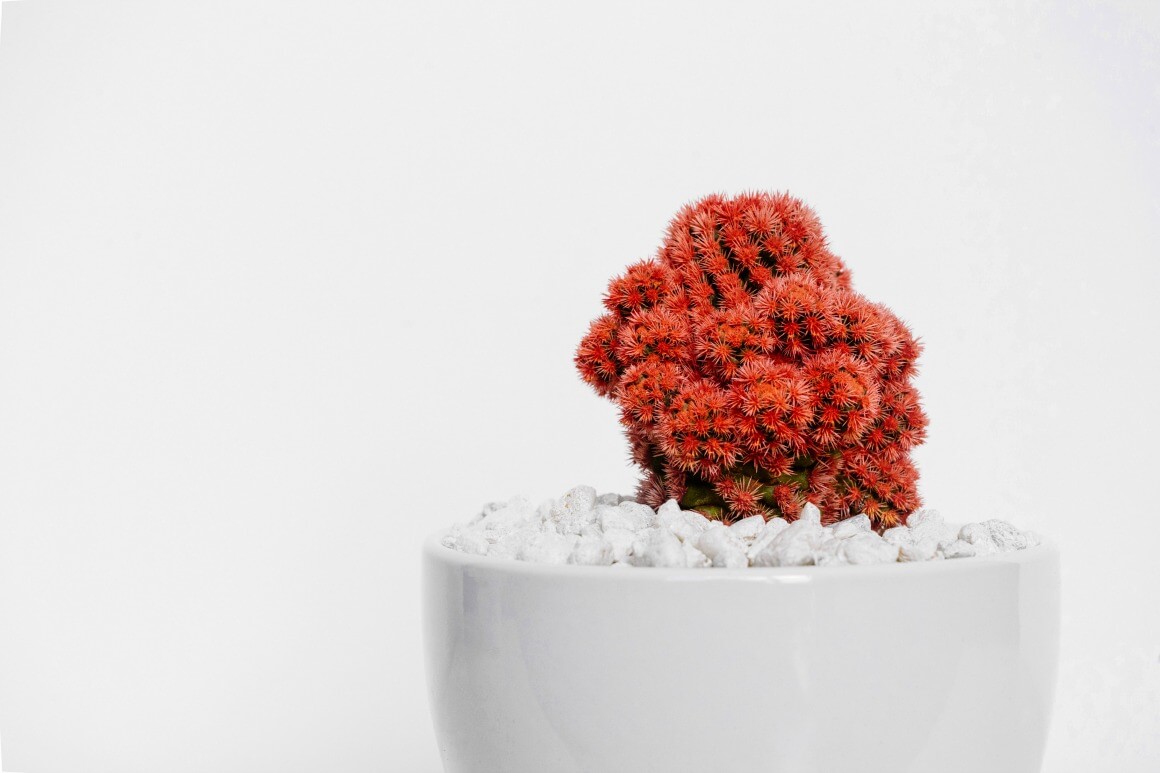 Reasons I Love you Jar

I made one of these a few years ago for the other half. They are pretty simple to do and use up items that you already have in your home.

All you need is an empty glass jar and some scrap paper. You need to cut the scrap paper into little strips and write one reason why you love your partner on it. Then simply fill the jar. It’s a thrifty and thoughtful gift to give.

Experience giving is my favourite type of zero waste gift and there are so many different types out there now.

This one may sound a little boring but for any serious zero wasters out there soap is a must! They can also be pretty expensive for a decent *all natural soap so giving one as a gift should be well received.

My Mother bought me soap for Christmas and I was very happy with it! 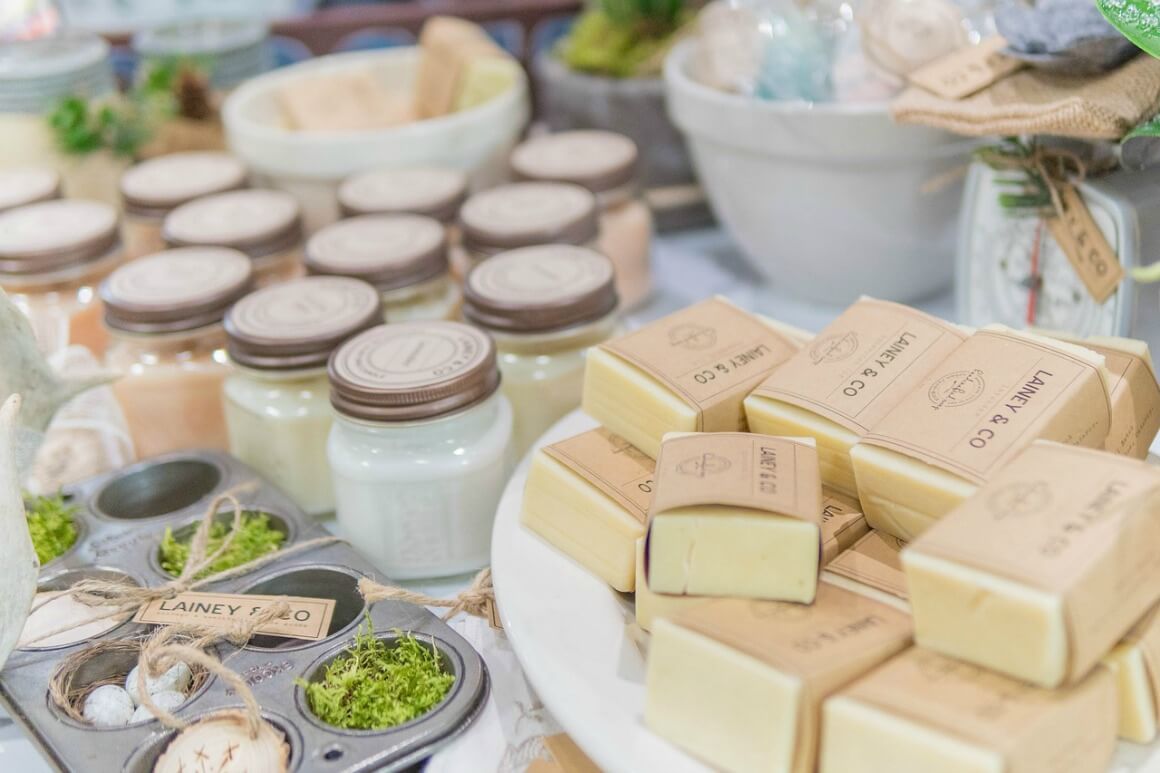 I guess this one could go under the ‘give an experience’ category but I felt it needed it’s own section as you could combine an experience with a meal out.

There are lots of companies out there where you can plant a tree for someone. A few that I have come across include The National Forest, Trees for Life and Woodland Trust. 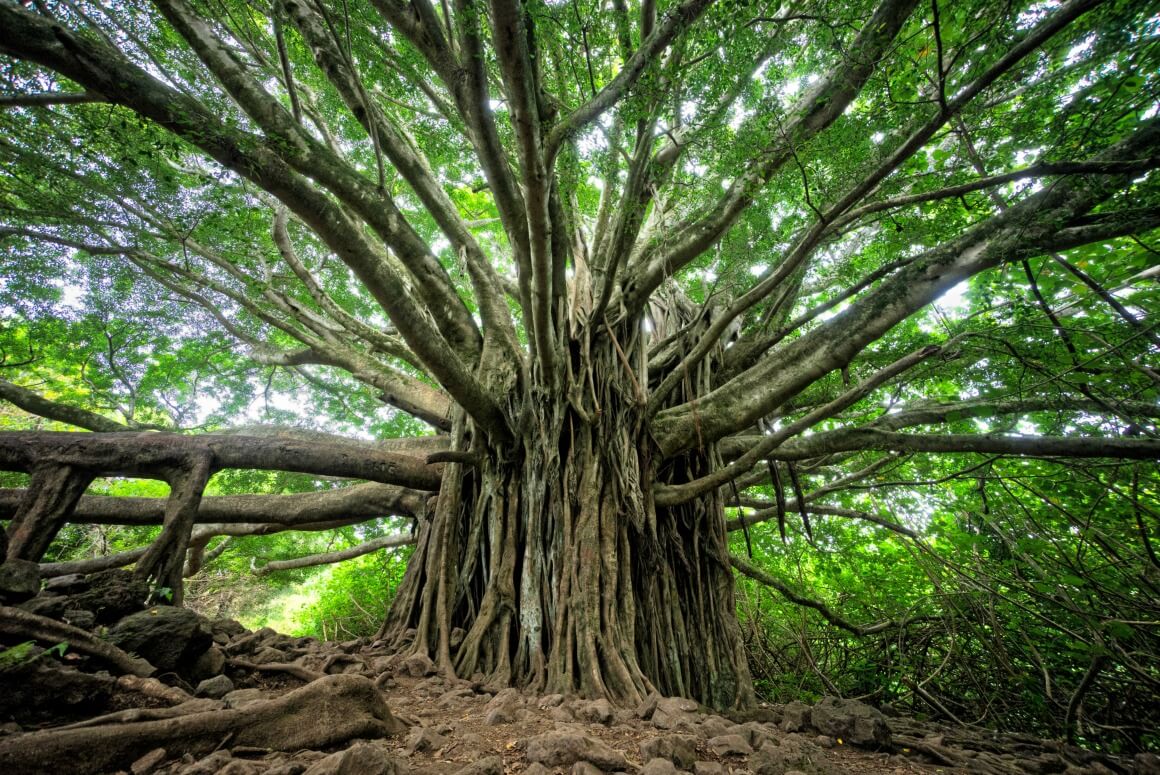 Donate to your Partners Favourite Charity

There are hundreds of different charities out there that allow you to donate money as a gift for someone. Some good examples are…

There is a really handy list of charity gifts over on the Money Saving Expert blog. It’s definitely worth checking out.

This really is a lovely zero waste Valentines gifts idea as not only are you not producing any waste but you are also helping others in need.

Food gifts make great zero waste presents especially if they are homemade. You can present them in leftover glass jars. 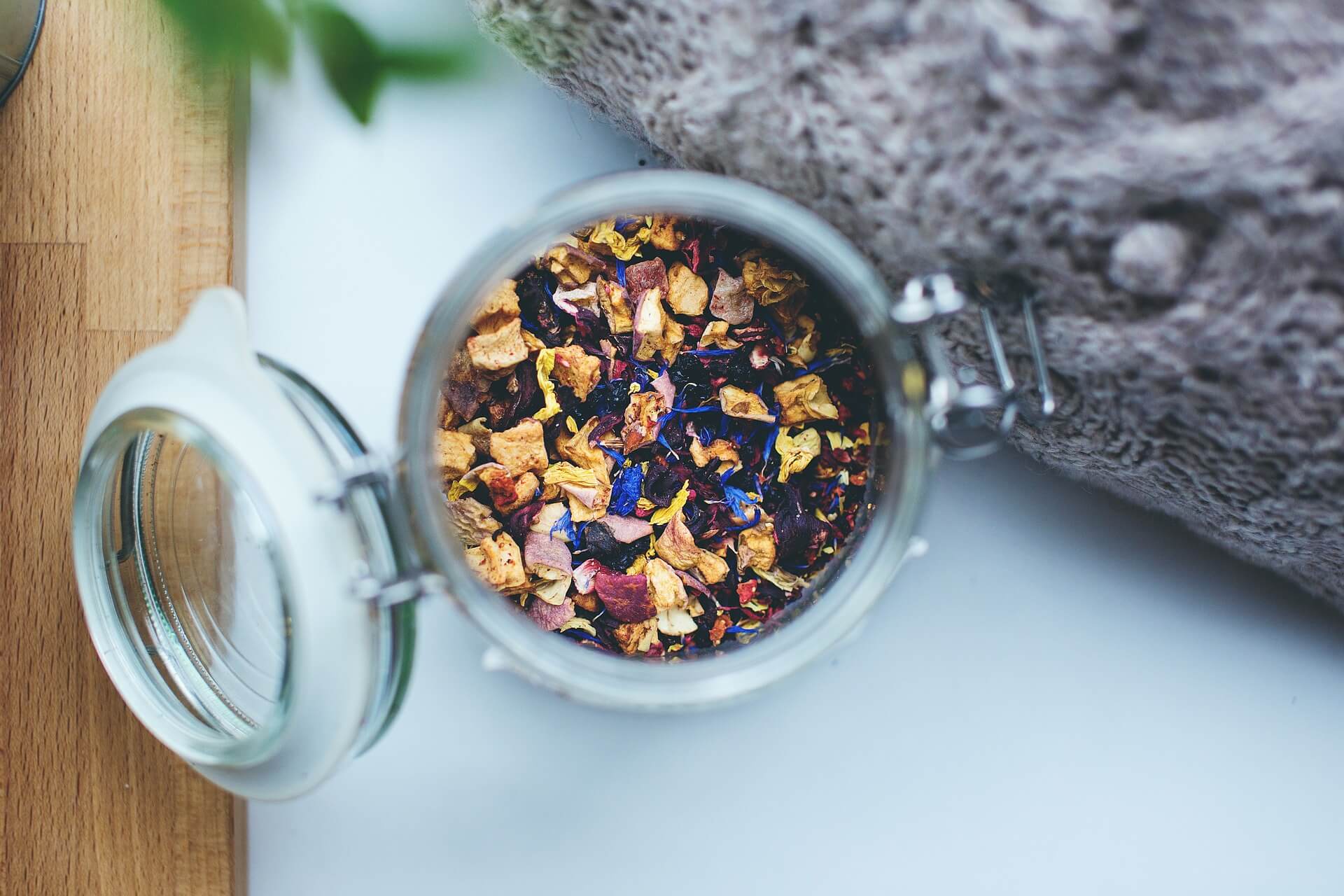 *Plantable pencils with seeds are another great zero waste gift. Once the pencil is too short to use the receiver can plant it in a pot.

This could be anything from a reusable coffee mug, a stainless steel water bottle, reusable bags and other reusable products for the home.

For even more ideas check out my Zero Waste Gift Guide post.

So what about you? Would you consider getting any of the above zero waste Valentines gifts for your loved one this year?

**Gypsy Soul is a participant in the Amazon Services LLC Associates Program, an affiliate advertising program designed to provide a means for sites to earn advertising fees by advertising and linking to Amazon.com 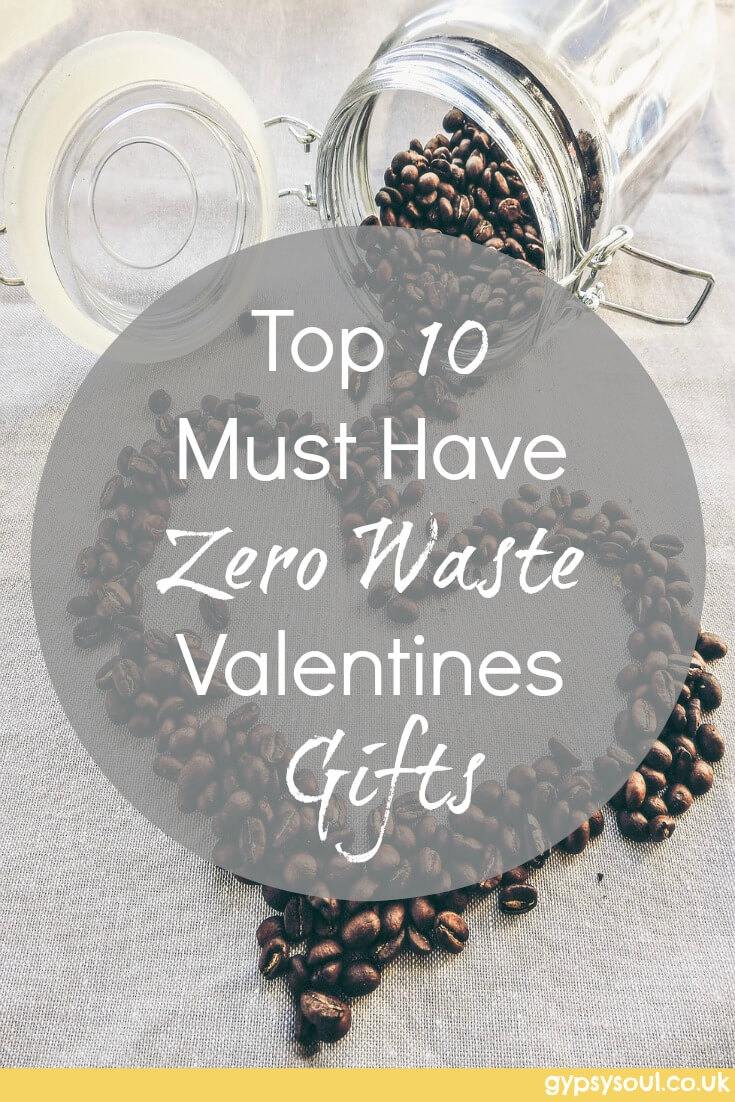 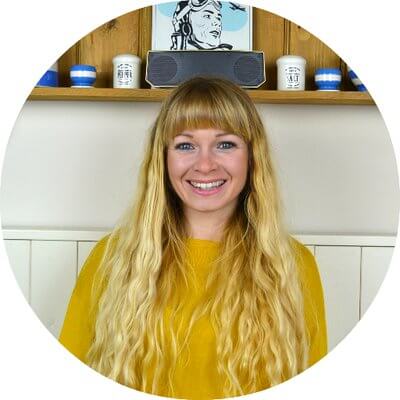